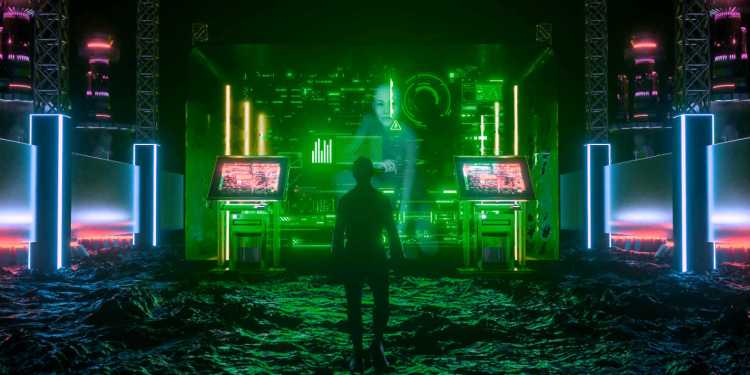 Macroeconomics guru and Bitcoin bull Raoul Pal is forecasting what the next 12 months have in store for the crypto sector.

In an interview with Nathaniel Whittemore, Pal discusses the rise of decentralized finance (DeFi) and its effect on the market at large.

Even though the initial coin offering (ICO) craze may have initially undermined trust in the DeFi sector and many projects currently on the market will fail, others will succeed and see major price action in the next altcoin rally, says Pal.

“I think the ICO thing, yes people feel a little bit sick and burned because everyone got wrapped up in that. The actual thing is that tokens aren’t going away. And it’s just a matter now of working through what are the real use cases for them. And I think that laid the ground for it.

I think DeFi is going to have similar kinds of problems. There’s tons of these projects. I have seen a ton of them that just aren’t really DeFi. And there’s a bunch of people really working hard on getting it right. And a lot of people won’t get it right the first time, but the foundation is being laid.

So, I think DeFi will be a feature of this rally. And there will be a lot of projects that fail. But that’s okay again becaus, and people call them scams blah blah blah, it’s a feature of the nascent part of this space. This is a whole new thing just developing. And people are trying to throw stuff against the wall and see what sticks. Now people need to be careful in how they invest in that space, but to watch it is truly extraordinary.”

Pal also touches upon central bank digital currencies (CBDCs), predicting that they will be revolutionary financial instruments in the years to come.

“I’m surprised how few people understand how big this (CBDCs) is. I think the (crypto) space is going, ‘La la la, I can’t hear you,’ because they don’t want to pretend that governments can be involved in the digital space.

And then it’s like, ‘It’s not Bitcoin,’ and the central banks aren’t saying it is, either. What they are telling us is that they are going to change the rules of economics. And the shift is going to be towards behavioral economics and away from traditional economics schools of thought. Because when you can give different people different incentive schemes, you basically reinvented Facebook and Facebook with money is a huge thing. This is what central banks are talking about.

So, not only is it great for Bitcoin because we have digital on-ramps and off-ramps and everything becomes easier but literally everything is going to change.”

Reflecting on the year behind us, the macroeconomics guru highlights the accuracy of the stock-to-flow model, which plots the trend of the future price of Bitcoin based on the scarcity of the flagship crypto asset.

“I think the stock-to-flow worked. Or is yet to be disproven. It was brilliant because it was a hypothesis where we all kind of grabbed hold of it and thought maybe, maybe this is the one. And it’s worked perfectly…

If there was one thing that we all pinned our hopes on was that hypothesis playing out so I think that was probably the biggest story in crypto along with the rise of DeFi.”