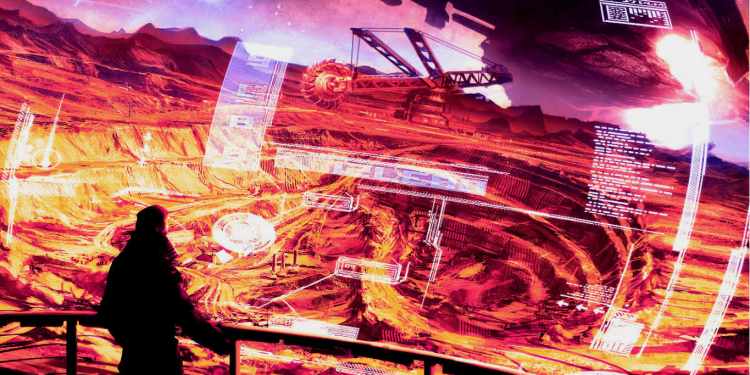 In a Thinking Crypto interview, Barhydt says the tailwinds pushing Bitcoin are unprecedented as its fundamentals and technicals align with a favorable macroeconomic backdrop.

“There’s the fact that you’ve got these underlying fundamentals where you’ve never had a provably scarce asset of some kind, ever, never mind digital… The fundamentals are perfect. The technicals of where Bitcoin is now are incredible. We have this kind of undertone of basically having this 2017 peak, where there was euphoria from a sentiment perspective. That’s died down and really never recovered right, so we basically had this price recovery over a few years that was driven by a relatively small amount of speculators with very large holdings.

Now, we have a relatively small but growing amount of institutional investors who are saying this is digital gold with a backdrop of governments gone insane… The system that we built from Bretton Woods, to gold-based, to oil-based is now in its end game.”

Barhydt notes that it is within the realm of possibilities for entrepreneurs and technologists to innovate and create a product that’s better than Bitcoin.

“Is a better technology than Bitcoin going to come along? Probably. But is it going to be so much better that it basically gets new network effects where it becomes a parallel currency that gets network effects around having a store of value-based solution that gets a mass billion user following? I don’t know if that’s gonna happen, but it will be interesting to see if it does…

I’m super bullish on crypto as the future of money and store of value. Whether it’s Bitcoin plus Bitcoin or something else, I don’t know and I really don’t care that much.”

Abra recently dropped support for XRP in the US amid the SEC’s allegations that Ripple illegally sold the digital asset as an unregistered security. The Abra head says he believes both the SEC and Ripple have made mistakes.

“The problem I have with the SEC side is they waited eight years. That’s just crazy to me. I don’t understand that, okay. You know, I’ve had my run-ins with the SEC over the years for things that I announced that I might do, not that I did, that I might do. And I don’t have a problem with that. They’re within their rights as regulators to do what they think is right, whether I agree or not. Now, these guys didn’t say they might do it, they did do it for eight years…

That’s my problem with the SEC side… Now you can have something that starts out as a security sale which eventually becomes a commodity. But that’s not what Ripple said they were doing. They said this was a commodity sale alone, so both sides to me have got this completely wrong. They should have worked this out six years ago.”

The most likely conclusion to this legal battle, according to Barhydt, is the district judge forcing both parties to reach a settlement since both sides made blunders.