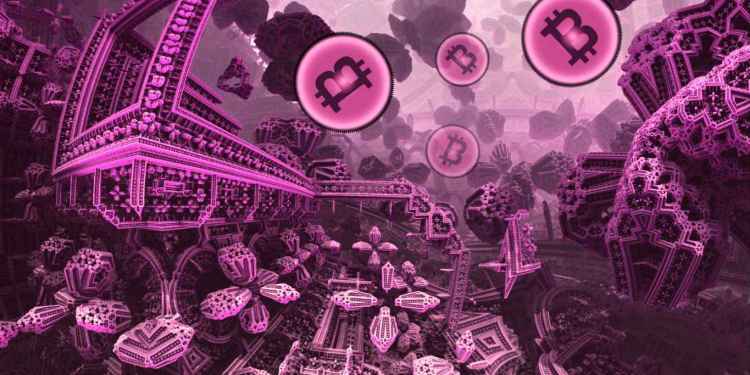 Mizuho Securities analyst Dan Dolev says payment giants Square and PayPal are poised to benefit from Bitcoin’s wild price movements even if the leading cryptocurrency falls off a cliff.

In a new CNBC interview, Dolev explains that Square’s revenues have traditionally gone up even when Bitcoin was in bearish territory.

“We did some work. We looked all the way back to 2017 and what we found out is that the revenue from Bitcoin for Square continues to go up even in periods where Bitcoin actually doesn’t go up. So right now we’ve had a rally, a massive rally, since December or even November. So that’s easy to think about Bitcoin going to a $100,000. But historically even in periods where it was going down, the gross profit from Bitcoin has been going up.”

And the reason for that is two-fold. One, there is more users actually using or trading Bitcoin on the Cash App. And two, the number of transactions per user is going up. So what we’ve said in the note is that even if Bitcoin goes up to you know a $100,000 or stays at  $30,000 or $10,000, Square will still benefit from it.”

The Mizuho analyst points out that users holding Bitcoin rather than trading it could be bad for Square.

“It has to do with the engagement that’s going up because of the Bitcoin volatility. So as Bitcoin stays very volatile, I actually think it boosts engagement. So if Bitcoin just stays at a certain price and it does not move, that wouldn’t be as good for engagement on the app not just Square but pretty much everyone else that’s offering Bitcoin trading.”

Dolev adds that Bitcoin volatility affects PayPal the same way. PayPal started widely allowing its US users to buy and sell Bitcoin in November 2020 while Square rolled out its Bitcoin buying and selling service in January 2018.

“We are seeing the exact same trends on PayPal. The only difference between PayPal and Square is that PayPal’s offering just started in November. What we saw in November is that nearly 20% of the user base has already started trading two weeks out of the gate. So I would imagine this number is much bigger now.

I would expect the exact same trends to work for PayPal with the one difference is that Square’s offering is much more broad-based which means that the engagement on the Cash App has much more meaning to other products.”