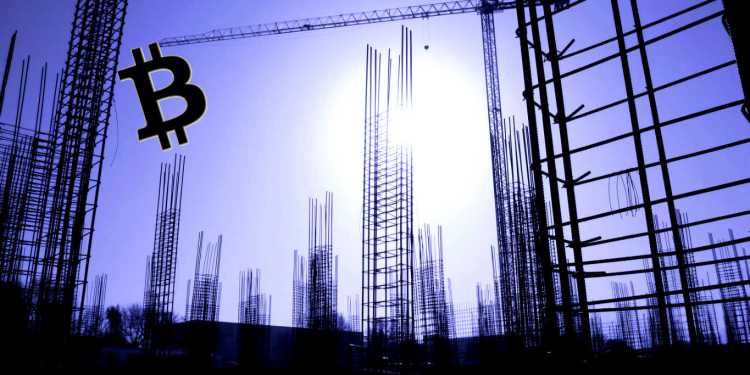 Twitter CEO and co-founder Jack Dorsey is calling Bitcoin a blueprint for the future of the internet.

In a Twitter thread aimed at explaining the CEO’s decision to ban President Trump from his social media platform, Dorsey says that Bitcoin possesses the principles of what the internet desires to be and could become in the future.

“The reason I have so much passion for Bitcoin is largely because of the model it demonstrates: a foundational internet technology that is not controlled or influenced by any single individual or entity. This is what the internet wants to be, and over time, more of it will be.”

Dorsey says he hopes for a reimagined web that is truly decentralized in a way that distributes power to many individuals.

The Twitter CEO writes that while he stands by the company’s decision to ban President Trump from his platform for the sake of “public safety,” he believes such power to edit free speech in the hands of one or a few individuals could ultimately stymie discussion and “limit the potential for clarification, redemption, and learning” as well as “set a precedent [he] feel[s] is dangerous: the power an individual or corporation has over a part of the global public conversation.”

The Twitter CEO adds that the microblogging platform is sponsoring an initiative aiming to decentralize social media, called Bluesky.

In December of 2019, the Twitter CEO described the Bluesky initiative as “a small independent team” tasked with building an “open and decentralized standard for social media.”

At the time, Dorsey warned that with growth, centralized platforms would struggle to scale in areas such as the enforcement of global policy. Dorsey added that taking a decentralized approach had become viable.

“Blockchain points to a series of decentralized solutions for open and durable hosting, governance, and even monetization. Much work to be done, but the fundamentals are there.”

In his most recent thread, Dorsey says the team is in the process of interviewing and hiring individuals to head the project.