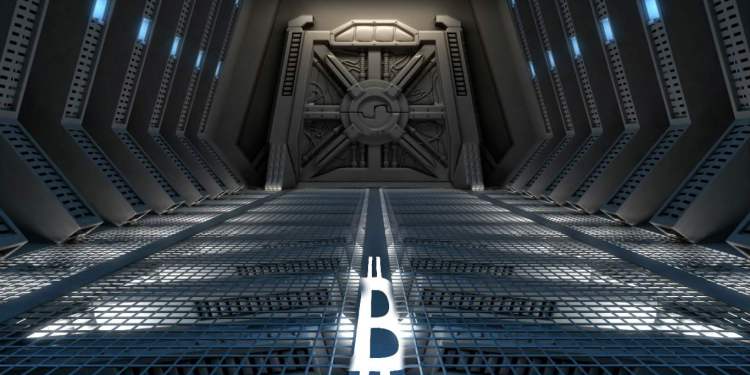 Frank Giustra, billionaire investor and mining financier, is warning that governments and central banks are going to do everything they can to stifle Bitcoin’s journey towards universal adoption.

In a Stansberry Research interview with Daniella Cambone, Giustra points out that if central banks succeed in issuing their own central bank digital currencies (CBDCs), they’re probably not going to want competition from Bitcoin.

“I’m especially concerned about what governments and central banks will do if Bitcoin ever becomes a threat, a real threat, to their own sovereign currencies. As you know, a lot of central banks are contemplating issuing their own digital currencies. And they’re not going to want that competition there and they’re going to make it very difficult. Governments and central banks will make it very difficult for Bitcoin to become universally adopted. They’ll put roadblocks along the way.”

The Canadian philanthropist references a few times in history where authorities clamped down on financial instruments to advance their own agendas.

“I think that you can never underestimate the resolve of governments and central banks when they’re trying to protect their currency. You’ve heard of currency and capital controls. They’ve been a part of our history in many countries, including the US. It came in the form of making the ownership of gold illegal in 1933 which lasted 40 years. That was a form of capital control to protect the US dollar. You saw it in pre-1979 Britain where there were currency controls. You saw it in South Africa. You saw it in pre-war Germany. You saw it as recently as 2015 in Greece.

Currency and capital controls, or a method by which to use that philosophy against Bitcoin is a possibility and you have to take that into account.”

Giustra takes it a step further and highlights that central banks own gold.

“[Central banks] don’t own Bitcoin. Gold is a core part of their currency reserves and always will be. If they do anything, they will issue their own digital currency. They’re not going to be buying Bitcoin, because they’re going to try with all their power to undermine Bitcoin.”

While Giustra might have a bleak long-term outlook on Bitcoin, he believes the leading cryptocurrency has the potential to go higher in the coming months.

“Right now, [Bitcoin] is in that mania stage of being bought up for that reason, that it will eventually reach that stage, and it may, but I think it’s a long, long way off for a whole host of reasons but that doesn’t mean that it’s not going to go a lot higher, which I personally think it will. I think [Bitcoin] is going to do what some of these people are predicting and get up to a much higher price.”