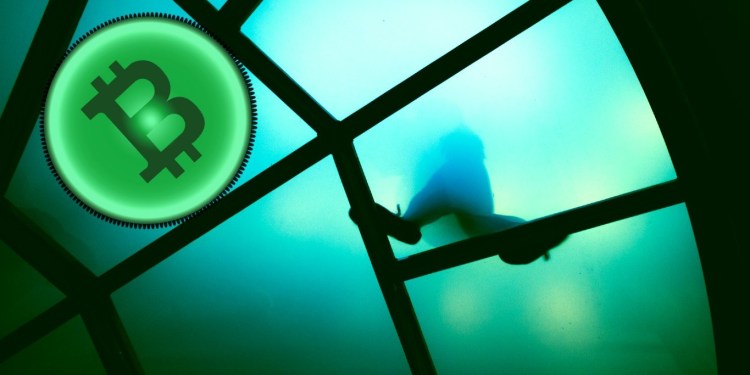 Cardano founder Charles Hoskinson believes that only one person fits the profile of the mysterious Bitcoin creator, Satoshi Nakamoto.

In a surprise Ask Me Anything (AMA) session on YouTube, Hoskinson reveals that he has narrowed down his search to one person who he believes is the only individual that fits the part.

“I’ve been very vocal lately on this. I think that first, it doesn’t matter but second, it’s probably Adam Back. If you look at the preponderance of the evidence, Occam’s razor applies and the most likely answer usually is, and there’s no mystique or magic there but he just fits the profile. You’re looking for somebody who’s in their 40s to 50s who created Bitcoin in 2008. That would fit Adam. English education, grammar, all that stuff, the right computer science background, exactly the right credentials you’d look for. You probably can get pretty far with code stylometry towards validating that.”

Adam Back is the co-founder and chief executive of blockchain technology company Blockstream. He is also a longtime cypherpunks member and is referenced in the Bitcoin whitepaper.

Hoskinson adds that Satoshi as an icon has already taken on a life of its own and even if overwhelming evidence came to light showing that Back or anyone else was Satoshi, many wouldn’t accept it.

“But even if there was great evidence that it was him, because Satoshi’s become an icon, it’s physically impossible for anyone to be Satoshi because a clique of people would also disagree with that and say ‘No no no he’s an imposter,’ or ‘She’s an imposter,’ so Satoshi’s become effectively untouchable at this point. No one can become that person. But real life, probably Adam Back.”

Speculation that Back is the pseudonymous Bitcoin creator picked up a lot of momentum in May 2020 when the YouTuber Barely Sociable released a video called Bitcoin – Unmasking Satoshi Nakamoto, which has so far garnered nearly 660,000 views.