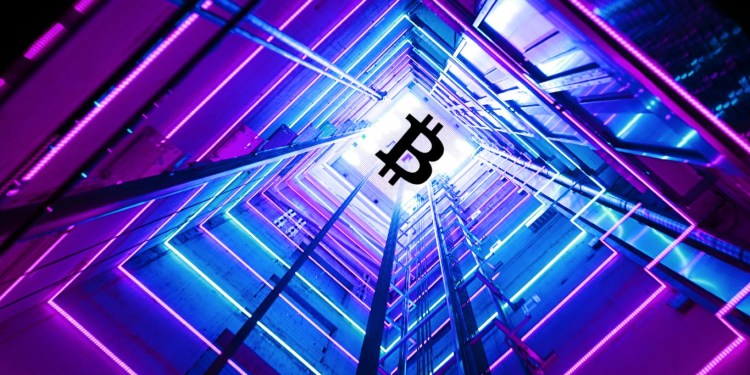 From speculation on how the Biden administration will view the crypto markets to false claims of a double spend on the Bitcoin network, BTC has faced a steady stream of fear, uncertainty and doubt in recent weeks.

After a period of consolidation, Raoul says BTC may be poised to begin another signature breakout.

“Feels like BTC is getting ready to climb the wall of FUD fear. Positive seasonality and a nice wedge give it a good chance to hit $50,000 by March. Let’s see… I remain, as ever irresponsibly long.”

Pal, who has until now been invested in Bitcoin and Ethereum, says he’s officially expanded his portfolio to include ten additional altcoins.

He’s allocating 5% of his portfolio to smaller cap crypto assets, but says he has no plans to make his new investments public.

“I know you are all asking for my 10 alts picks but I won’t release it publicly.

Not because it’s some amazing analysis (it’s really not – just an equally weighted basket) but because I don’t want to look like I’m pumping less liquid stuff. It’s really just the usual stuff in it.”