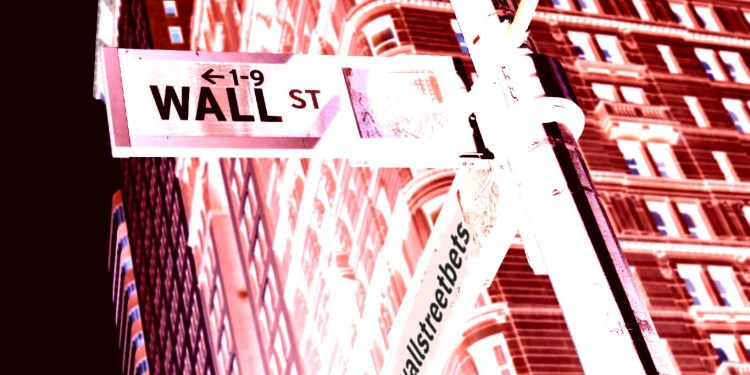 GameStop soared in the past two weeks as retail traders on Reddit’s WallStreetBets collectively pumped up the shares, causing massive losses to short-sellers who bet on falling prices.

In an interview with CNBC, Palihapitiya says that the crowd of users on the subreddit are just as capable of playing the trading game as giant Wall Street hedgefunds are and that the GameStop pump is just one example of that.

The billionaire investors says that the traditional methods hedge funds use to turn profits, is beginning to be uprooted as retail investors find a place in the market and interest rates go to zero.

“I think what [the GameStop scenario] proves is this retail phenomenon is here to stay. There are 2.7 million people inside of WallStreeBets. I think that they are as important as any hedge fund or collection of hedge funds. I think the most important thing is that in a world of zero interest rates and quantitative easing, I don’t know how you can run a typical hedge fund strategy and make money anymore.

For example when you look at GameStop a normal person would say, ‘How can you have a 136% short interest? How can you be short 40% more shares than actually exist in the world?’ But to a Wall Street mathematician that’s the game that’s been played for years and that game came undone.”

Palihapitiya remarks that to assume retail traders can’t perform the type of research that institutional investors use is cutting the GameStop army short.

“There’s momentum in traditional hedge funds and how they move stocks as well, but it’s really disparaging if the starting position is these guys can’t do the same quality of research as an analyst in a fund, that’s just not true…”

The venture capitalist goes on to point out that hedge funds mimic each other’s movements, much like the WallStreetBets users did, which is why this short squeeze was so powerful.

“There’s a distribution, and obviously at one end, there are fundamental analysts, but on the other end, there are momentum traders that follow trends, but by the way, the dirty little secret of Wall Street is that exists in hedge fund land.

The reason why this GameStop trade has caused so much pain is because at the top of the pecking order was Melvin Capital. Those guys were incredible stock pickers. They are incredible fundamental modelers of companies. Gabe Plotkin is one of the sort of giants of our era, of my era, but at the end of the day, what happens is irrespective of what he puts on, his trades are mimicked and copied by umpteen other hedge funds that follow along.”