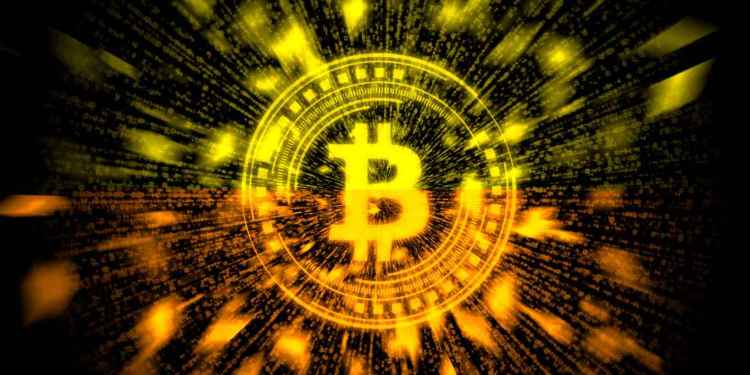 In the near term, however, Van de Poppe expects BTC to continue consolidating before the next leg up.

As for Ethereum (ETH), the trader says the leading smart contract platform can possibly grow over 12x  from its value of $1,360 before the bull market tops out.

Van de Poppe is also watching interoperability blockchain Polkadot (DOT), which he says has an upside potential of nearly 1,960%.

“How about a bullish chart? This one of Zilliqa is a massive bullish chart. Still nicely consolidating above the regions I’ve provided earlier. Most likely some further consolidation before continuation towards the all-time high regions.”

Before the current boom cycle is over, Van de Poppe predicts ZIL to skyrocket between $5 and $7 from its current trading price of $0.07.

Chainlink (LINK) is another coin that’s on Van de Poppe’s radar. He notes that the decentralized oracle network is en route to more than doubling its value after successfully holding a key level.

“The previous resistance receives tests before continuation. Happened every time, happens now again. The $20 area got tested and validated as an easy entry point. Could be low or $16-$17.50 will be. The continuation to $50.”

The next coin on Van de Poppe’s list is decentralized finance oracle platform DIA which is currently trading at $1.87. As DIA is threatening to take out immediate resistance of $1.88, says Van de Poppe, he expects the crypto asset to soar over 54% by March to $2.94.

“The grey area held for support, through which DIA is preparing itself for the first bull run.”

In the long term, Van de Poppe predicts that DIA can generate returns of nearly 3,390% as he believes it can rise to $50 – $75 before the bull market loses steam.

Van de Poppe is also sharing his price predictions for smart contract platform Cardano (ADA) and internet scale blockchain Elrond (EGLD). He highlights ADA’s potential to soar between $10 and $20, which represents growth of as much as 5,600% from its current value of $0.35.