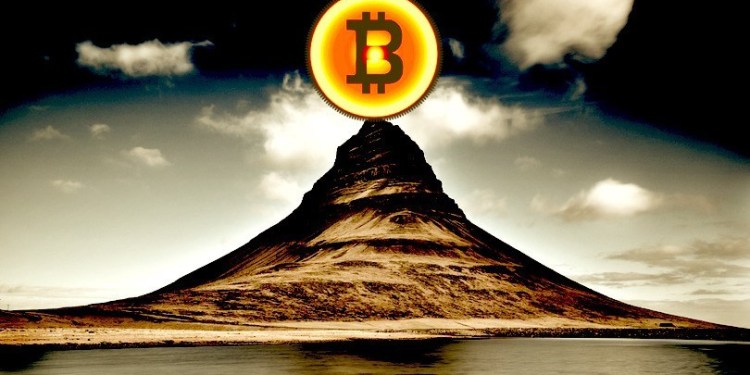 MicroStrategy’s Michael Saylor is predicting that the majority of investors will dump gold in the coming years in favor of Bitcoin, leaving the yellow metal for dead.

In an interview with Andrew Henderson of Nomad Capitalist, the CEO of the world’s largest publicly-traded business intelligence firm says the $10 trillion gold market will be decimated as troves of investors opt to store their wealth in BTC.

Saylor warns investors not to be the last ones to get out of, what he views as, a dying asset.

“Gold is dead money. Sell your gold, buy Bitcoin because other people are going to sell their gold and if you wait until you’ve been front-run by all the hedge funds when they dump their gold, you’re going to be the last person out. I think gold is getting demonetized…

There’s $10 trillion worth of monetary energy in gold right now. Eventually, it will only be the central banks that will want to hold it. Every private rational actor is going to move out of it and move into Bitcoin.”

The brains behind the business intelligence behemoth cites gold’s poor performance during a period that it should be skyrocketing as evidence that the precious metal’s best days may be behind it.

“What is it good for? People held gold for political unrest. Lord knows you’ve got enough of that this year. They hold gold as a hedge against money printing. We’ve got a lot of that this year. Why hasn’t gold tripled? Look at every asset class for the last six months. Look at gold, look at NASDAQ, look at the S&P, look at bonds. They’re all chopping. They’re not going anywhere. What’s working? Bitcoin’s working. It’s tripled or quadrupled, but let’s say tripled easy.”

To strengthen his argument, the MicroStrategy CEO compares the success of firms that are utilizing Bitcoin and those that are not.

If you’re unlucky enough to have companies or investments in Venezuela, Argentina, Lebanon, Turkey, South Africa, you know, fill in the blank – they’re not working at all because the currencies are collapsing. No company can be successful, no matter how competitive it is, if it’s generating revenues in a currency which is collapsing or weakening. That means none of those stocks are going to be a store of value if their currencies don’t hold value. You’re swimming against a 15% annual monetary inflation current, which is in your face.”