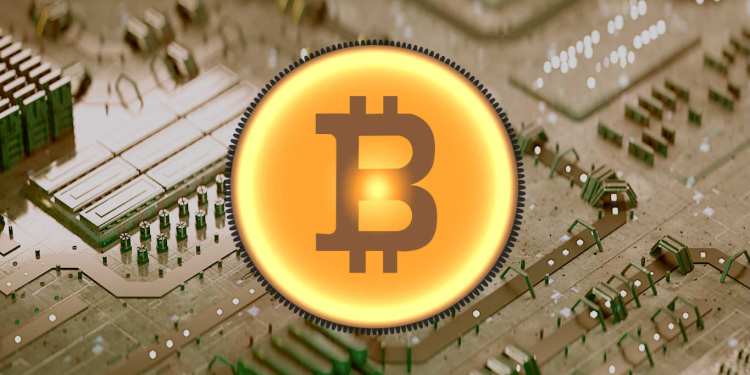 Elon Musk says he’s officially a Bitcoin supporter, but he’s not yet an advocate for the rest of the crypto industry.

While appearing on the audio chat app Clubhouse on Sunday, the billionaire entrepreneur says friends attempted to get him involved in BTC for a long time. Musk notes one even went so far as to bake him a cake with the Bitcoin symbol on it back in 2013.

Now the Tesla boss says that while he is “late to the party,” he’s ready to support the world’s largest digital asset.

“I do at this point think Bitcoin is a good thing and so I am a supporter of Bitcoin… And I think Bitcoin is really on the verge of getting broad acceptance by the conventional finance people.”

In the Clubhouse interview on Sunday, Musk also clarified his opinions on DOGE and the rest of the crypto space.

“I don’t have a strong opinion on other cryptocurrencies. I mean occasionally, I make jokes about Dogecoin, but they are really just meant to be jokes. Dogecoin was made as a joke to make fun of cryptocurrencies obviously. But fate loves irony.