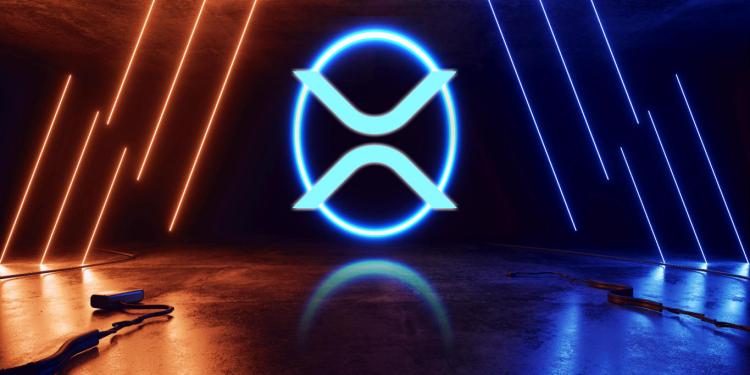 Hall, a partner at the law firm Davis Polk, says in a new interview on Thinking Crypto that he found the SEC case “pretty astonishing.”

He argues that a judge reviewing the lawsuit is likely to be influenced by the fact that the case doesn’t “seem to have been involving any imminent investor harm.”

Hall made headlines recently after publishing an opinion piece arguing that the regulatory body’s lawsuit against Ripple highlights the overall need for clarity in the crypto asset industry.

The lawyer worked for the SEC from 2003-2005, concluding his time at the Commission as managing executive for policy.

In his recent interview, Hall also notes that the Ripple case could threaten the SEC’s ability to regulate the rest of the crypto space in the future.

“Frankly, if they lose it at the district court and they don’t settle it, they’ll surely appeal it to the Second Circuit. They could end up with a ruling that makes it very difficult for them to exercise any authority at all over the entire crypto space. And I don’t think that would be a great thing.

As I said earlier, I think there are some interests that the US federal securities laws are designed to protect that would make sense here. You just have to be very thoughtful about what kinds of requirements you put on this industry.”