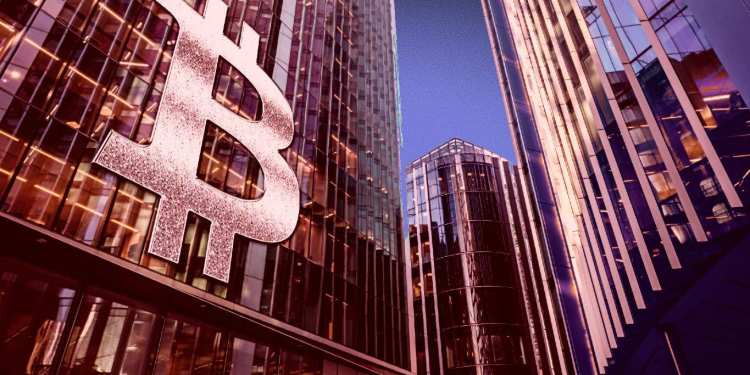 In a new tweet, the former host of CNBC’s Crypto Traders tells his 124,000 followers that some of the executives attending the WORLD.NOW event were sent there by billionaire Elon Musk.

“I can confirm that Elon Musk had at least three people at the Michael Saylor event, including two from treasury!”

On February 3rd to February 4th, MicroStrategy hosted the WORLD.NOW event, during which Michael Saylor and other Bitcoin bulls invited corporate executives to learn about the benefits of adopting Bitcoin for their corporate portfolios.

On-chain analyst and trader Willy Woo asserts that Bitcoin supplies are already drying up after Saylor preached BTC’s advantages to the corporate community, calling the event a success.

“Looks like Michael Saylor is bringing hope.com to the corporate community.

Impacts are being seen already. Coins once again being scooped off exchanges.”

Recently, Musk has been grabbing headlines with his crypto-focused tweets that seem to positively impact the value of the mentioned digital token.

In January, Bitcoin’s price jumped from $32,000 to $38,000 within the span of seven hours after Musk changed his Twitter bio to “Bitcoin.”

Similarly, Musk has been known to randomly tweet about Dogecoin (DOGE), pumping up the coin’s price and transaction volumes.