Top Crypto Lawyer Predicts Ripple Will Settle With SEC, Free Trading of XRP May Resume in the US 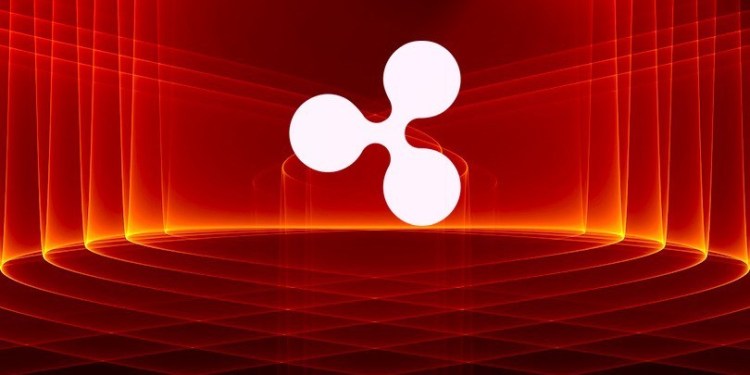 Stephen Palley is sounding off on the U.S. Securities and Exchange Commission’s (SEC) lawsuit against Ripple and predicts the payments firm will settle with the regulatory body.

In a new tweetstorm, the blockchain and virtual currency lawyer at Anderson Kill believes that Ripple’s quick answer to SEC’s complaint indicates that the payments startup wants the legal battle to end swiftly.

“I wouldn’t have been surprised if they’d asked for another 30 days and then filed a nearly guaranteed to be denied motion to dismiss. But they didn’t. They answered within about a month. What does this mean? Unlike most defendants, they actually want a fast resolution.”

Palley also says he believes the SEC has already fully laid out its case at this early stage.

“Typically in civil litigation, you don’t get the other side’s documents until the case has progressed for a while. Here, SEC has presumably gotten all of the documents during the enforcement action, which is why the original complaint is so compliant.

In other words, SEC probably has all of the ‘bad’ documents, ‘smoking guns’ already, and has included them in the lawsuit.”

The blockchain lawyer adds that Ripple may have a tough time arguing that its sales of XRP should not be seen as an “offering.”

ultimately, Ripple is probably going to have to admit that this is true. the non-denial denial (which the complaint is full of) kicks the can down the road (not atypical by the way, but not winnable in the end — SEC probably based this on evidence from the enforcement action) pic.twitter.com/trJzD4CK63

When Ripple settles, as Palley predicts they will, the lawyer bets that XRP trading will be reinstated on exchanges in the US.

“Case should settle after motion practice, maybe with an ability to allow trading to commence again in [the] US. SEC probably not entirely deaf to impact on US buyers, nor should it be (whatever one thinks of the company or its head honchos).”