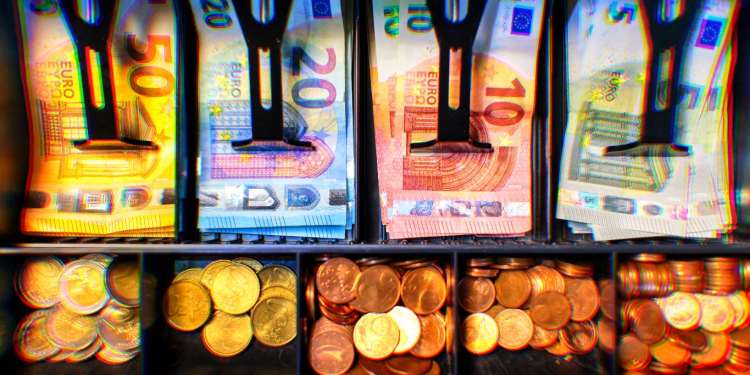 Business Insider reports that during a recent conference call, Lagarde said she believes digital currencies have a space in the future financial system, and a digital version of the euro could launch within approximately four years.

As for whether central banks will hold BTC as a reserve currency in the near future, she is far less optimistic.

“It’s very unlikely – I would say it’s out of the question.”

Lagarde says she sees the digital euro, the European Union’s electronic central bank currency, as a better option to Bitcoin.

Lagarde and the ECB have debated the benefits of introducing a digital euro for some time.

Back in 2019, Reuters reported that Lagarde saw a large demand for digital assets in the form of stablecoins, and warned that the ECB should meet that demand or risk falling behind the curve.