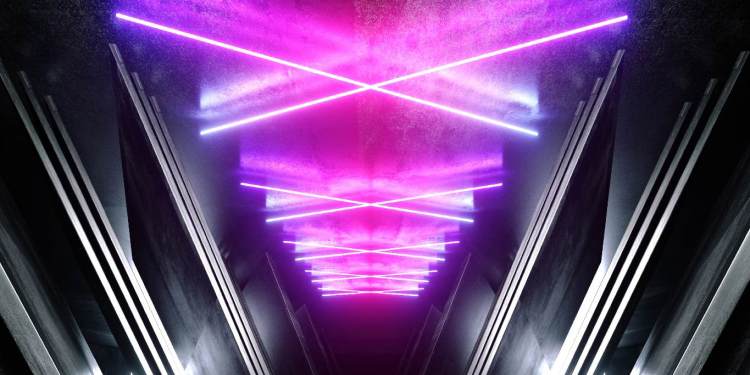 The United States Patent and Trademark Office (USPTO) officially granted the patent on January 26th, according to documents filed on the USPTO website.

“Current estimates indicate that on the order of ten trillion U.S. dollars in value is used as parked float sitting in nostro or other correspondent accounts throughout the world. Furthermore, any pair of banks that do not have an agreement regarding such exchanges must use other banks that do, which can drive up transaction fees and complexity…

With the advent of digital currencies and decentralized ledgers, the use of nostro accounts may be largely eliminated, releasing the parked money therein to be deployed by the banking institutions accordingly, as described herein. A computing system is provided herein that implements a cross-medium transaction service by leveraging the use of a digital currency and ledger (e.g., a decentralized, distributed ledger) to replace the need for clearing houses and/or nostro/vostro accounts. This cross-medium transaction system operates to provide on-demand liquidity for cross-medium exchanges such that fund settlements can occur at any time within seconds or fractions of a second, as opposed to several days in the current implementations.”

The subject of XRP’s utility is a key question in the U.S. Securities and Exchange Commission’s (SEC) lawsuit against Ripple, which accuses the company of illegally selling the digital asset as an unregistered security.

Birla adds that the product expanded to 18 new countries and was a part of 15 new deals after the SEC filed a complaint against the San Francisco startup in late December.