Dash Isn’t a Privacy Coin, According to Andreas Antonopoulos 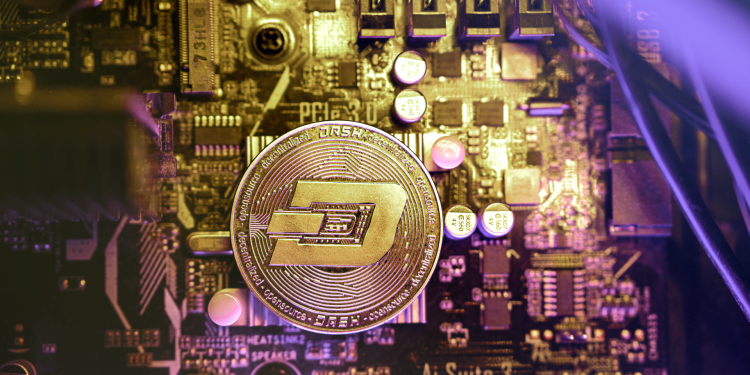 In a recent exchange on Twitter regarding enhancing privacy on Bitcoin transactions, renowned cryptocurrency educator Andreas Antonopoulos opined that Dash should not be considered a privacy coin, saying,

“Dash isn’t a privacy coin. It’s about as private as Bitcoin, only has far less liquidity and use, so its anonymity set is worse. It just has privacy ‘mythology’ that isn’t based on facts, [as far as I know].”

This comment points out that Dash’s technical structure is no different than that of Bitcoin when it comes to privacy. Further, it’s in line with a 200% price growth Dash saw last week and a 282% increase in its trading volumes, which suggests that different treatment by regulators and exchanges might not be consistent.

Both Dash and Bitcoin (as well as its major forks) typically employ CoinJoin, a method of mixing together funds from several different users, to achieve privacy. Dash differentiates itself from the major Bitcoin forks in this domain by using its masternode network (rather than separate servers) to coordinate mixing between parties.

Antonopoulos’s comments echo statements made by Ryan Taylor, CEO of the Dash Core team, the main development arm behind Dash. In a recent presentation titled, “Ensuring Regulatory Fairness and Treatment Towards Dash,” Taylor laid out a comprehensive overview of Dash’s regulatory position, its technical specifics in regard to enhancing privacy (including comparisons to Bitcoin) and a history of events leading to its frequent (and incorrect) reputation as an anonymity-enhanced cryptocurrency (AEC). He pointed out that according to major studies including those by the RAND Corporation, Dash’s dark web usage is dwarfed by that of Bitcoin, and even Dogecoin, saying,

“There is little evidence that Dash is used on the dark web in any meaningful way. In fact, it’s used about one-third as often as Dogecoin… Even adjusting for market cap, all else being equal, usage of Dash on the dark web is about 70% lower than Bitcoin.”

Created in 2014, Dash rebranded to its current name, a portmanteau of “Digital Cash,” in 2015 as its focus shifted to an everyday payments use case. Since then Dash has developed Dash Platform, a decentralized application and digital identity layer, deployed onto testnet at the end of 2020. This platform enables a much easier user experience for the end user, including human-readable usernames and contact lists, as well as the ability for users to truly control their own data through decentralized digital identities.

Christopher Owen is a passionate Bitcoin fan from CA. He developed his own tools to track and predict changes in Bitcoin price after the fall of Mt. Gox. He is trading some stocks and digital currencies for experimental purposes and hunts the most interesting cutting-edge technologies’ use cases in investing and finance.