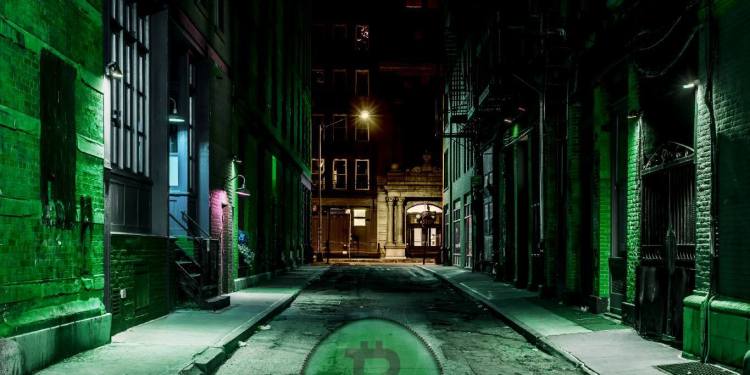 Barstool Sports founder Dave Portnoy is pledging to stay away from Bitcoin (BTC) as the apex cryptocurrency continues to exceed expectations.

In a new video, Portnoy says that he’s standing his ground and staying away from Bitcoin as he believes that it is too late to jump onto the BTC train.

“I’m not giving Bitcoin the satisfaction of jumping in, being the last man on board, being the poorest guy on the ship. ‘Hey fucking poor guy, swab the deck. I’ll throw you a little fucking Bitcoin.’ And watch me scramble like a rat for like 1/100 millionth of a Bitcoin while Winklevoss and fucking parabolic guy and Pomp (Anthony Pompliano) laugh at me from the fucking upper deck. Uh-uh.

I’ll just be on a different ship. And I love parabolic guy. Parabolic guy Jason Williams is one of my favorite guys. I ain’t swabbing his deck.”

Portnoy also worries that he might purchase Bitcoin only to watch it fall in price.

“And God forbid if I buy Bitcoin and it crashes, that will force me to hate some people I don’t hate. And I don’t want to be put in that position.”

Last year, Portnoy invested over $1.25 million in Bitcoin and Chainlink (LINK) after having a quick meeting with the Winklevoss twins. He liquidated his holdings shortly after, booking a loss of $20,000. At the time, Bitcoin was trading below $12,000.

Earlier this week, Portnoy showed his disappointment in a video after learning that Bitcoin breached the $50,000 level.

I’m never buying Bitcoin. Never. Never-never. I don’t believe a thing about it, but I do think it’s profitable. I think there’s enough steam that it may just continue to go up forever. But I don’t buy the underlying like junk behind it. I know it makes money. I know all the bubbly gains behind it. And I know everyone else is bubbly gain-esque. Congratulations to them. They are driving Ferraris and buying houses, but that ain’t me. But no, not doing it.”