US Treasury Secretary Has Several Concerns About Bitcoin, Addresses Need for Digital Dollar 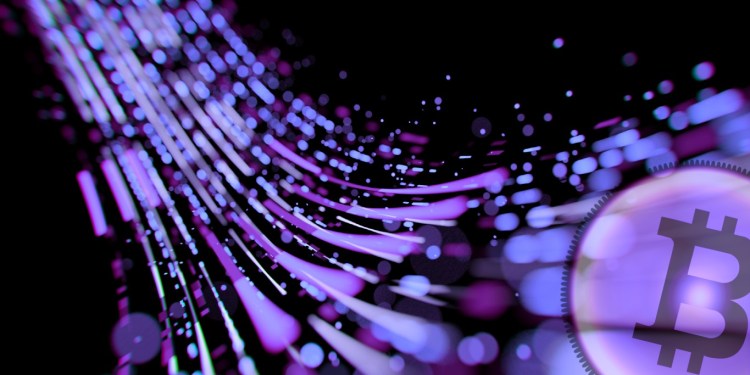 “I don’t think that Bitcoin, I have said this before, is widely used as a transaction mechanism. To the extent it’s used, I fear, often for illicit finance. It’s an extremely inefficient way of conducting transactions. And the amount of energy that’s consumed in processing those transactions is staggering.”

According to the latest Global Cryptoasset Benchmarking Study from Cambridge, 75% of crypto miners use renewable energy sources, and crypto proponents like Kraken executive Dan Held maintain that BTC uses far less energy than the banking industry.

Bitcoin’s transaction speed is far slower than the throughput of payments companies like Visa. However, Bitcoin users are able to send the digital asset around the world in a matter of minutes for pennies on the dollar, which decidedly outperforms the traditional banking system.

As for claims that Bitcoin is used for illicit activity, a recent study from Chainalysis found crypto-related crime dropped to 0.34% of total transaction volume in 2020, down from 2.1% in 2019.

The Treasury Secretary says she is also concerned about the losses that Bitcoin investors could incur due to the flagship crypto asset’s volatility.

On the subject of Central Bank Digital Currencies (CBDC’s), Yellen says she believes they would promote ‘financial inclusion’ in the U.S.

“…We do have a problem with financial inclusion. Too many Americans really don’t have access to easy payment systems and to banking accounts. And I think, you know, this is something that a digital dollar, a central bank digital currency, could help with. And, you know, I think it could result in faster, safer and cheaper payments…”

Yellen, however, cautions that there are concerns that need to be addressed before a digital dollar is launched.

“… There are a set of issues around central bank digital currencies that have to be examined. What would be the impact on the banking system? Would it cause a huge movement of deposits out of banks and into the Fed? Would the Fed deal with retail customers or try to do this at a wholesale level? Are there financial stability concerns? How would we manage money laundering and illicit finance issues?