Confusion Over Billion-Dollar Whale Transfer May Have Triggered Crypto Crash, According to On-Chain Analyst Willy Woo 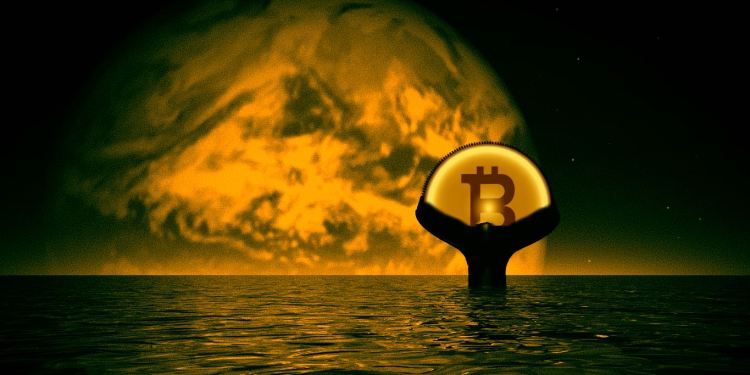 In a new interview on the What Bitcoin Did channel, Woo says misguided fear over a whale dumping their $1.5 billion worth of Bitcoin may have been the catalyst that started the massive Bitcoin sell-off earlier this month.

After speaking with Glassnode CTO Rafael Schultze-Kraft, Woo says it appears that incorrect data on the movements of a massive BTC trove made it look like a Bitcoin whale was moving their crypto to the exchange Gemini, where it could be sold on the open market. But in reality, the movement was simply an internal transfer of Gemini’s funds.

“I was trying to figure out this big sell-off. And, you know, the very peak of it started when there was a little alert that we had $1.5 billion that just moved onto the exchanges to sell… the assumption was to sell. And I think that spread amongst traders and we started to see the sell-off preempting that.

I was just talking to the CTO of Glassnode and just saying, “Is this legit?” And it looks like there was actually a labeling error on the wallets and that there was just an internal movement of coins within Gemini.”

The on-chain analyst explains that because Bitcoin had so much room to fall after its breathtaking run up to over $58,000, the improperly cited transfer was enough to play a major role in taking the wind out of the rally’s sails.

Although the Bitcoin price is taking a dive of late, Woo says his proprietary data on Bitcoin’s fundamentals and price action suggest the top cryptocurrency remains in a strong bull trend, with a hard floor in the $35,000 region.