Crypto Exchange Sells Thousands of Bitcoin for $6,000 Each Amid Surge in Market Volatility: Report 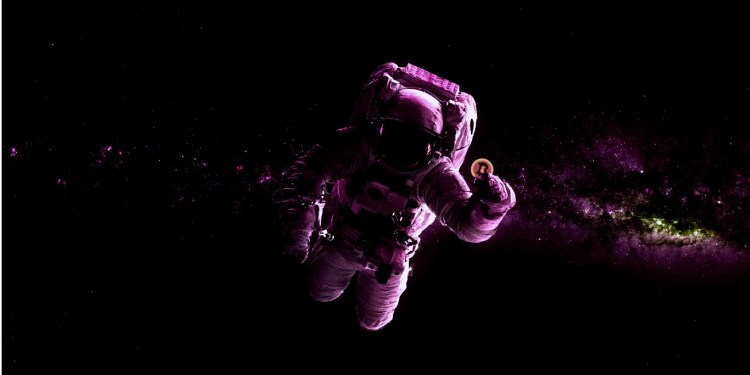 The Philippine Digital Asset Exchange (PDAX) is recovering from a glitch that enabled some users to buy Bitcoin for about $6,000 per coin.

It happened during a volatile stretch on February 16th as the price of BTC was dropping, reports the Philippines-based media outlet BitPinas.

At the time, users also reported experiencing discrepancies in their digital accounts. In response, PDAX shut its system down for nearly 36 hours. Some users say they remain locked out of their accounts and unable to trade, although the exchange says at least 95% of the accounts have been restored.

“As a result of the incident there was an isolated unfunded order, which found its way onto the system and affected the accounts of other users.

We identified and invalidated the order and the subsequent chain of unfunded transactions. We are in the process of restoring the affected accounts back to their original balance before the Feb. 16th incident.”

The exchange is now asking users who bought BTC at a massive discount to return it, but some say their purchases were perfectly legal.

PDAX says it’s working to ensure its system is secure and to protect user confidence in the market.