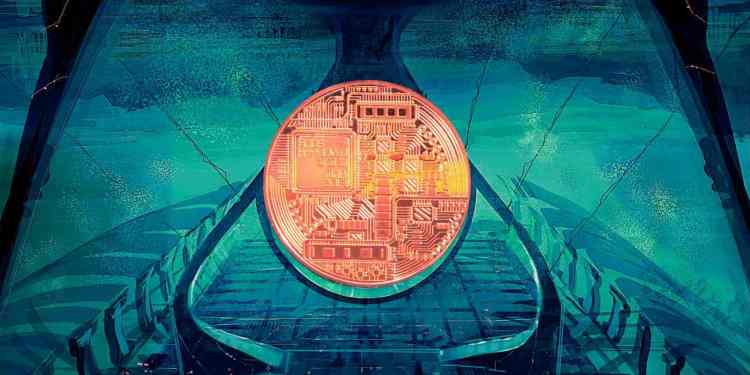 Twitter chief executive Jack Dorsey is auctioning off the first-ever tweet in the form of a non-fungible token (NFT).

Dorsey is accepting bids for his and the social media platform’s first tweet on Valuables BY CENT, a new Ethereum-based NFT marketplace.

just setting up my twttr

The Valuables platform allows users to tokenize their tweets and subsequently sell them via its marketplace. The auctioned tweets remain on Twitter, but the owner of the tweet turned NFT gets to keep it in the form of a unique tokenized asset that lives on the Ethereum blockchain.

At time of writing, Dorsey’s NFT’s highest bid is $2,500,000. The auction will end when Dorsey is satisfied with an offer.

Binance CEO Changpeng Zhao also took advantage of the new project, and placed his own tweet for sale that reads, “Slap yourself, if you sold BTC under $10,000.” The highest bid at the time of writing is $121,000 worth of ETH.

Non-fungible tokens have been selling for sky-high prices in the past month, especially those representing digital art. Digital artist Beeple notably sold an NFT at Christie’s auction house for $6.6 million.

According to NonFungible.com, the volume of the entire NFT market place over the past seven days sits just under $43 million. CryptoPunks have done the most volume this week with $14.68 million in sales.