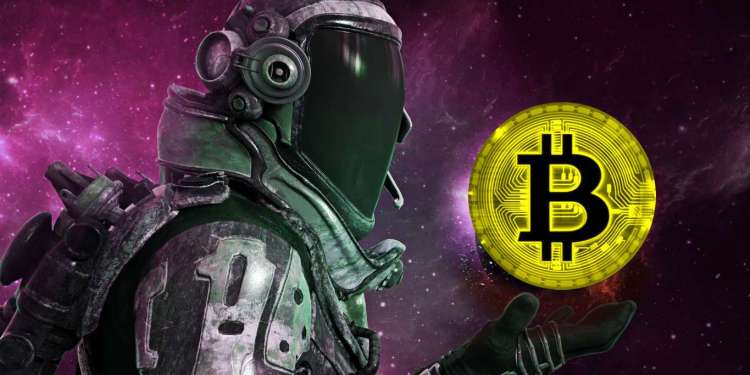 A new theory suggests that crypto expert and cypherpunk Len Sassaman could be the anonymous Bitcoin creator Satoshi Nakamoto.

In a Medium article, the author named Leung offers several reasons why Sassaman could be the man behind the number one cryptocurrency.

Leung also notes that Sassaman was an expert in the public-key cryptography that underlies Bitcoin and he was on the Internet Engineering Task Force that developed the TCP/IP protocol – the foundation of the internet and the Bitcoin network.

According to Leung, Sassaman also worked with Hal Finney when he joined Network Associates to help develop the PGP (Pretty Good Privacy) encryption. Finney is the first person to have received Bitcoin from Satoshi.

Leung adds that Sassaman’s stance on privacy also aligns with the ideologies that led to the creation of the Bitcoin network.

“…They would have needed the ideological conviction and hacker ethos to ‘roll up their sleeves’ and anonymously build a real-world version of ideas that had previously been relegated to the realm of theory.

When I consider Len’s life, I see many of these same traits and I think there is a real possibility that Len was a direct contributor to Bitcoin.”

He also points out that Sassaman was living in Belgium while Bitcoin was being developed and Satoshi was reportedly based in Europe while working on the project.

“Strangely enough, Len used the very same British English as Satoshi even though he was American.”

Despite his conviction that Sassaman is a strong candidate for Satoshi Nakamoto, the person who left behind $64 billion worth of BTC in their wallet, Leung notes that the Bitcoin blockchain was the result of years of planning and the combined efforts of many individuals.

“Whoever Satoshi was, they were very much ‘standing on the shoulders of giants’ – Bitcoin was the culmination of decades of accumulated research and discourse within the Cypherpunk community…

To synthesize and implement the myriad ideas Bitcoin was based on, that person or group of people would have required a unique combination of expertise spanning public key infrastructure, academic cryptography, P2P network design, practical security architecture, and privacy technology. They would likely have been deeply engrained in the Cypherpunk community and adjacent to the figures who proved to be major influences on cryptocurrency.”