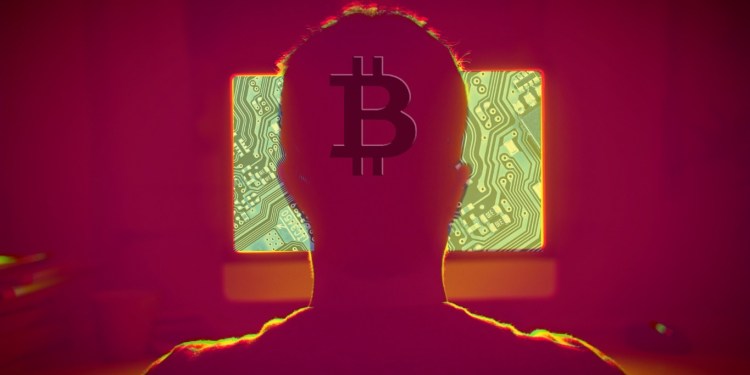 JPMorgan is reportedly outlining opportunities in the crypto markets for its private banking clients who hold a minimum of $10 million in their accounts.

The report, which was obtained by CoinDesk, uses three different metrics to propose the true value of Bitcoin (BTC).

JPMorgan also calculates the value of Bitcoin by comparing its max supply of 21 million to the price of gold, coming up with a valuation of $540,814 BTC.

By applying the global value of money to BTC’s max supply, the global investment bank says Bitcoin would be priced at $1.9 million.

JP Morgan reportedly downplays comparisons between Bitcoin and gold, saying that its “volatility characteristics and correlation profile refute the comparison to the traditional safe-haven asset.”

In January, the banking giant’s Cross-Asset Strategy team offered up three different reasons why investors should consider Bitcoin. These included the overall favorable market conditions, the diminishing returns on bonds and other traditional hedges, and the unconventional platform of Bitcoin.

JPMorgan’s interest in crypto doesn’t end with Bitcoin either. In February, both JPMorgan and Goldman Sachs were reported to have been gaining exposure to 21Shares’ Polkadot ETP (exchange-traded product), which trades on the Swiss Stock Exchange under the ticker ADOT:SW.