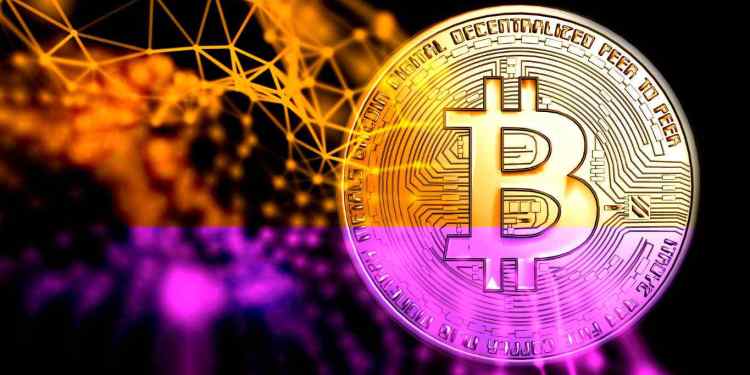 Real Vision Finance co-founder Raoul Pal says a $1 million price tag on Bitcoin could be in the cards for this bull cycle.

In an interview with Peter McCormack on the What Bitcoin Did podcast, the former Goldman Sachs executive says that the seven-figure mark is his peak bull cycle target for the flagship cryptocurrency if the BTC chart goes parabolic to the extent it has in previous cycles.

“I just use the regression line and used the trend of the [logarithmic] scale, and basically it says somewhere between PlanB’s [stock-to-flow model prediction] and $400,000 is right, but it could actually hyperextend to get as high as it did from the trend in 2013 which would give us $1 million. So I think it’s skewed slightly higher than people expect so I don’t think it gets to $1 million but we’ve got institutions coming in, who knows how this dynamic changes.”

The macroeconomics expert foresees some key hurdles that Bitcoin will have to overcome in its path towards its cycle top, including Coinbase’s initial public offering (IPO).

“The other thing for people to bear in mind is that there’s a couple of price hurdles that are coming up that people haven’t thought through. The first one is Coinbase’s IPO. If you are an institution who wants to buy Bitcoin and you’ve got to get through all this rigmarole to get it signed off and the Coinbase IPO comes out and it’s a $60 billion company, and you can stick a few billion in, it’s a good enough proxy for a while. So my guess is that it’s going to take out a lot of demand from institutions in the short term.”

Pal also highlights a key level as a potential psychological price barrier where many BTC investors will choose to take profits.

Pal predicts Bitcoin will reach that $100,000 range this June, a level where he expects a lot of profit-taking to happen.