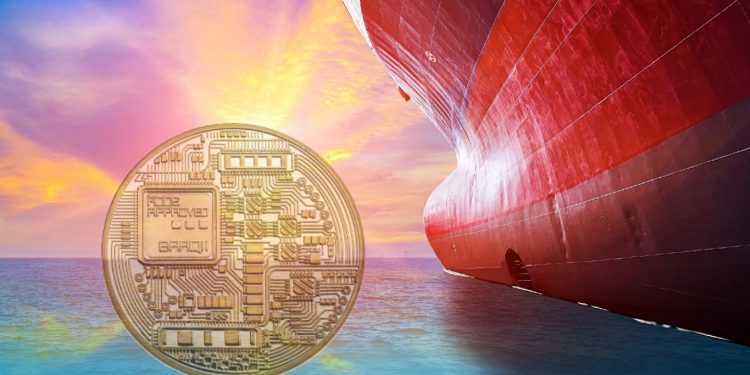 Popular crypto analyst and trader Michaël van de Poppe is naming two altcoins that are currently undervalued and outlining critical levels for the number one and two largest assets by market cap.

In a new tweet, Van de Poppe tells his 156,000 followers that he is keeping an eye on open-source oracle platform DIA, which is currently sitting at an $80 million market cap.

“DIA is still undervalued. Heavily. Watching those green levels, from a technical perspective, to see whether DIA can continue the accumulation.

Van de Poppe is also spotlighting Litecoin (LTC) as an asset that has a lot of room to grow before it catches up to BTC’s yearly gains. However, the analyst is waiting for the large-cap altcoin to break out of its downtrend against Bitcoin/

If that happens, you’re going to see a bullish continuation towards this next region of resistance (0.005) as that is a higher low and a bullish support resistance flip and that could trigger such a big move towards these highs here (0.011). So definitely, I’m watching Litecoin at this stage.”

As for Bitcoin, Van de Poppe says that it is critical for the flagship cryptocurrency to hold a key level to continue its climb upward to new all-time highs.

All debatable, but that’s currently hanging on the fact whether we hold this level around 58,000… If it’s a failed breakout… then we’re going to break back into this range construction at $54,000.”

Ethereum is also attempting to flip resistance into support, notes Van de Poppe as the number one smart contract platform attempts to break above its all-time high of $2,029.

“We see that we’ve made a new run up, through which we are currently at $1,850 and facing the resistance area again as this is the final block before new all-time highs. Overall, the construction is still fine, as long as this level around $1,700 remains support… Everything is fine and the price could continue running, but if we get a bounce towards $1,850 and have weakness and test the support again we might be going for further consolidation in this entire construction. So I would love to say to you to avoid becoming bullish at resistance as that’s usually a recipe to get wrecked.”