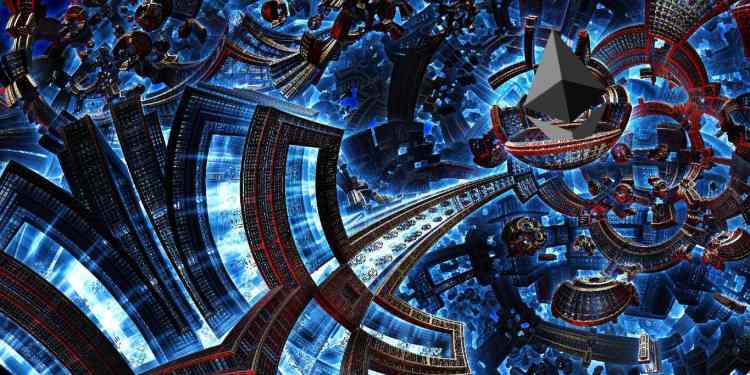 In a new video, the crypto influencer tells his 209,000 YouTube subscribers that he expects at least one proof-of-work split from Ethereum before or after it launches ETH 2.0 because of miners’ opposition to the fee market restructure.

Swope says the conflict would be reminiscent of 2017 when Bitcoin split into Bitcoin Cash (BCH), and later Bitcoin Satoshi Vision (BSV).

“The miners are planning to fight. They have clearly stated that, and just like Bitcoin had whales attacking it in 2017 claiming their chain was better à la [Roger] Ver’s Bcash and [Craig] Wright’s eventual BSV, Ethereum today has many competitors gearing up for a fight. Binance, Cardano, Tron, EOS, Tezos, and the list goes on and on.”

The trader says that if Ethereum does fork, everyone holding ETH will be entitled to tokens on the new chain equal to the amount of ETH they own on the original chain.

“And guess what? If it forks from the Ethereum proof of work mainchain we all know and love and use today, for holding Ether you will get the fork 1:1.”

Swope notes that while BCH didn’t end up competing with BTC in the long run, it still rallied for months following the fork, giving many holders big paydays.

“Holding one Bitcoin entitled you to one Bitcoin Cash. August it forked, from then to December 2017, four months BCash rallied to $700 all the way up to $4,000. Large Bitcoin holders made out like bandits, millions of dollars for some. Medium holders did too. And even smaller holders got a great payday due to the fork.

So now the big question is this: will the Ethereum proof of work fork be similar? Will Ethereum holders make out like bandits per the Bitcoin holders in 2017?”