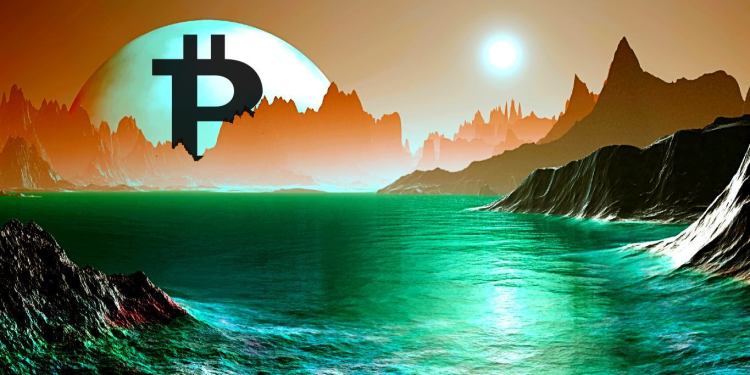 Researchers at Deutsche Bank say Bitcoin’s rise above the $1 trillion mark proves the leading cryptocurrency is here to stay – at least for the foreseeable future.

In a new report on the future of payments, the banking giant says it expects BTC to remain “ultra volatile” amid high levels of speculation.

“In the short term, Bitcoin is here to stay and its value will remain volatile… We estimate that less than 30% of transactional activity in Bitcoin is related to payment for goods and services, with the rest largely used as a financial investment.”

The report says Bitcoin “should continue to rise” based in part on its adoption among institutional investors.

“At the beginning of 2017, Bitcoin prices were below $1,000 per coin. In December of the same year, Bitcoin reached nearly $20,000. Then came the fall and by February 2018, the price had dropped to $7,000. In a year only, prices surged from $4,900 in March 2020 to hit a new high of $60,000 last Saturday. One of the most important factors driving Bitcoin’s increased demand was the entrance of hedge funds and other institutional investors.”

The report also cites the acceptance of crypto assets among Millennials as a main factor that could trigger a tipping point in the global adoption of BTC.

“Future generations may usher in mass adoption. The older people we surveyed had fears about cryptocurrencies, found them harder to understand, believed they create volatile financial bubbles (like the dotcom bust), and saw them as low-liquidity financial instruments. A third of those surveyed had no idea how cryptocurrencies work, and 40% had only a partial understanding.

By contrast, around a third of millennials believed that cryptocurrencies are replacing cash and credit/debit cards according to our exclusive survey of over 4,700 people in the United States, the United Kingdom, Germany, France, Italy, Spain and South Korea.”