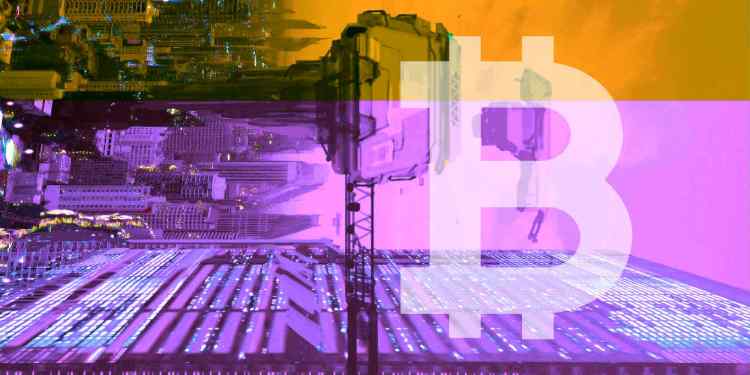 In a series of tweets, QR Capital says the Comissão de Valores Mobiliários (CVM), Brazil’s Securities Exchange, approved the Bitcoin ETF which will be listed on the Brazilian Stock Exchange (B3) under the ticker QBTC11.

According to QR Capital, the goal of the ETF is to give investors a secure and easy way to gain exposure to the number one cryptocurrency without the need for self-custody.

“Easy because you will soon no longer have to worry about wallets or private keys to gain exposure to Bitcoin. Just type ‘QBTC11’ in the terminal of your favorite broker to invest in the asset with the highest appreciation of the decade. Safe because the ETF is authorized by CVM and traded on B3.”

QR Capital says the approval of QBTC11, the fourth Bitcoin ETF in the world, could speed up the approval for a similar product in the US. It notes that the CVM and the U.S. Securities and Exchange Commission (SEC) are both affiliated members of the International Organization of Securities Commissions (IOSCO).

“IOSCO coordinates the most diverse financial market regulatory agencies around the world… This is important because the enabling of QBTC11, like the first three Canadian Bitcoin ETFs, can and should serve as a substance for ETF orders in the United States. This common movement among regulatory authorities is called Benchmark Regulation.”

The firm also notes that SEC commissioner Hester Peirce has asked the regulatory agency to hasten the process of introducing a Bitcoin ETF in the US following the approval of a BTC ETF in Canada.