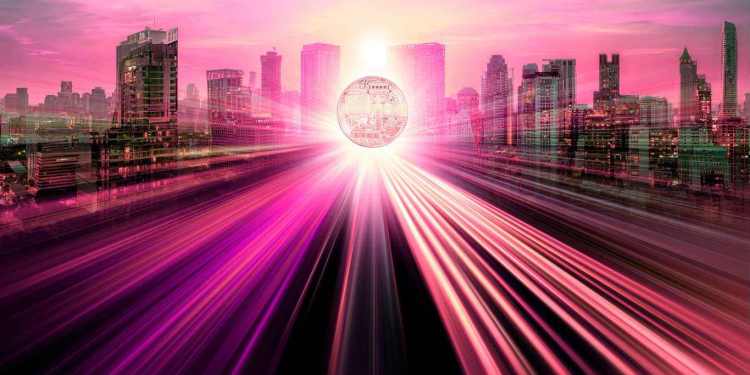 Top crypto exchange Coinbase is now aiming to go public a month later than planned according to a report.

Citing sources close to the matter, Bloomberg says Coinbase’s plans for a direct listing will be pushed back to April as the exchange’s efforts to accelerate the process have “slipped.”

Investors had expected the US-based digital asset exchange to go public this month after the Financial Times reported that Coinbase sought to list “in late March.”

Coinbase, which is now valued at $67.6 billion, is opting for a direct listing on the Nasdaq instead of going for a traditional initial public offering (IPO). The move will allow early investors such as venture capital firm Andreessen Horowitz (a16z) and private equity company Union Square Ventures to sell their Coinbase holdings as soon as the company starts trading rather than waiting for the end of the six-month lock-up period, which is typical for companies taking the (IPO) route. The crypto exchange has reportedly registered 114.9 million shares valued at about $343.58 each.

Coinbase’s plans to go public comes as the company revealed that it managed to turn a profit last year. According to a U.S. Securities and Exchange Commission (SEC) filing, the crypto exchange generated revenue of $1.3 billion and booked a net income of $322.3 million in 2020 after recording a $30.4 million loss in 2019.