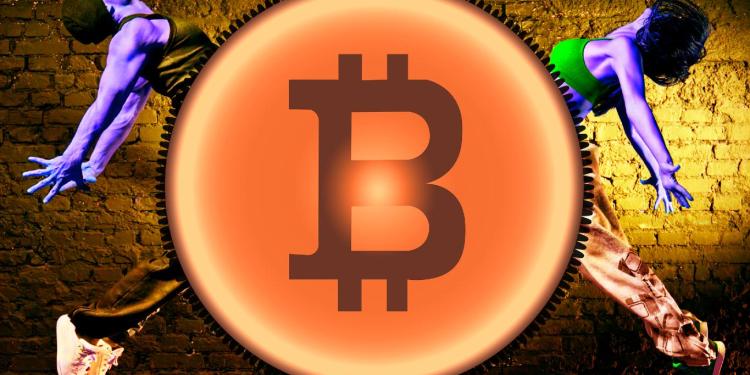 In a new interview with FamilyOffice, Saylor says the flagship crypto asset could appreciate a hundredfold to reach a price of $5 million per unit.

“I can see bitcoin going to a million. I can see it going to $5 million… because if it simply replaces all the indexes as a monetary index money, why shouldn’t it go to $100 trillion in market cap or something?”

Saylor, whose company MicroStrategy now owns 91,326 Bitcoin, points out that the flagship crypto asset is currently a “screaming signal” to investors, and this is aided by a rapid expansion in the money supply globally and the dominance of its blockchain network.

“In my life I’ve never seen something that was such a screaming signal. You’ve got a $200 to $300 trillion addressable market. You’ve got a problem – money is not sound. You’ve got engineered thermodynamically sound money. You’ve got a dominant network. Everybody’s decided it’s the network. It’s exploding.

The signal that is exploding is it’s growing 200% a year every year for 12 years running. That’s the signal.”

“Now do I think Apple, Amazon, Facebook or Google are going to go up by a factor of 10 from this point? Not really. I think they’re plus 20, minus 20, plus 100… maybe they will double, maybe they will triple.”

“[Bitcoin] got to be a much easier trade in March of 2020. And every month since March of 2020, it’s been de-risked exponentially, and then the need is exploding.”