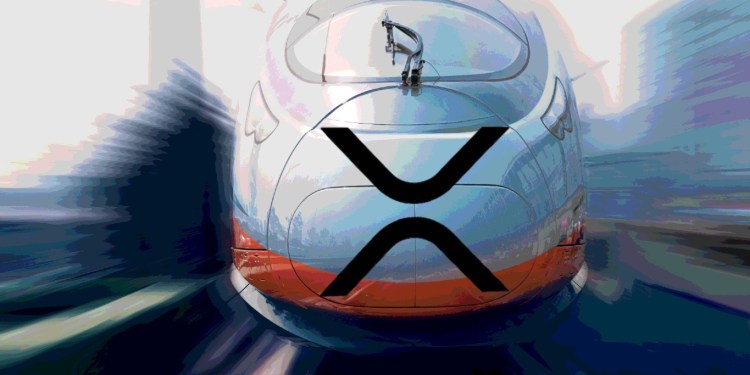 The U.S. Securities and Exchange Commission (SEC) is voicing opposition against allowing XRP holders to intervene in its lawsuit against Ripple.

In a letter to U.S. District Judge Analisa Torres of the Southern District New York, the SEC reasons that if the court grants the motion, other XRP holders, including large class investors who have already sued Ripple in the past, will likely want to join as intervenors in the case.

“If the Court permitted Movants to intervene, ‘It would be logic-bound to allow all investors and interested members of the public with differing viewpoints to intervene in the underlying actions,’ creating an ‘avalanche’ of claims and ‘near-certainty of undue delay, complexity and confusion…’

This scale of intervention, ‘Would cause incalculable confusion, add unmanageable complexity, and bring this Court’s review and administration of the underlying actions to a halt.’”

Lawyer John Deaton earlier filed a motion to intervene on behalf of 10,000 other XRP holders in the SEC proceeding against the San Francisco-based blockchain firm, in which the regulatory agency accuses Ripple of unlawfully selling securities in the form of XRP.

Ripple, on the other hand, says that XRP holders should participate in the litigation. In its letter to Judge Torres, the startup cites the need to clarify the ambiguities in SEC’s complaint.

Given this ambiguity, and the potential precedential impact of this litigation on non-parties, Defendants agree that Intervenors should be permitted to proceed with their motion to clarify this point.”