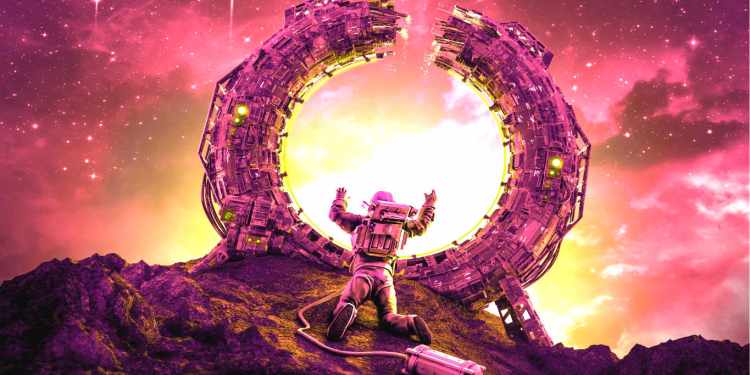 Popular trader Nicholas Merten says Litecoin (LTC) is poised to significantly outperform Ethereum over the course of the next month.

In a new DataDash video, Merten notes that LTC appears to be bottoming out against Ethereum. The trader reveals that he allocated a significant chunk of his portfolio into the Bitcoin fork as he believes it may rise significantly in its ETH pair.

“At this range here, Litecoin historically did a 5x against Ethereum… That’s massive. And these are the types of ratios you guys should be looking for because this is how you actually return multiples upon multiples of what the market is generally getting.

This is the ultimate alpha here, if you really want to put it that way. There are not many greater opportunities than being able to find these kind of large cap plays that are already well established, that still have a chance to do crazy multiples against another play like Ethereum that’s already doing phenomenally well and leading most cryptocurrencies.”

Though the Merten does not provide a Litecoin price prediction, one chart Merten shares shows Litecoin surging towards $2,000 in the near future. LTC is currently trading around $220, according to CoinMarketCap.

However, the analyst notes that he is not closely keep an eye on Litecoin’s performance against the US dollar, and suggests that traders look at the technical setups flashing on the LTC/ETH and LTC/BTC charts.

“I don’t really think it’s a matter of watching the US dollar value chart. The biggest thing here we want to watch is the ratios. The ratios now are cheap. I’m not saying they’re going to go all the way up here and do a 5x against Ethereum. I think Ethereum’s got a lot of momentum now with decentralized finance (DeFi)… but I will say generally speaking whether… it’s a 100% return (2x), 200, 300, 400% return – whatever it is, this is a really favorable setup in my mind for the technicals…

The DataDash founder notes, that as traders begin to set up their plays, they should have solid exit strategies in place and prepare to lock in profits early.

“I would say… be a little less greedy than other participants. If you can lock in those profits and then find other opportunities in the market that will position you much better… That’s the mindset I’m thinking about.”