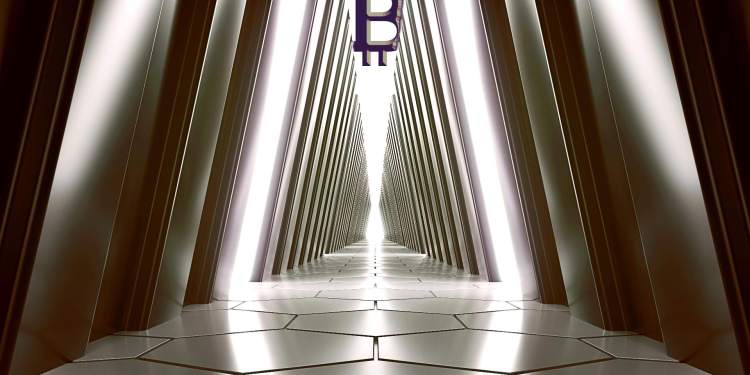 Hester Peirce, Commissioner of the U.S. Securities and Exchange Commission (SEC), says that it will be a fool’s errand for the United States government to ban Bitcoin.

In an interview with MarketWatch, the SEC Commissioner, who is also fondly referred to as crypto mom for her pro-cryptocurrency stance, says she doesn’t see the US government making a move to prohibit the use and trading of the leading cryptocurrency.

“I think we are past that point very early on because you would have to shut down the internet. As I have said in the past, I don’t see how you could ban it. You can certainly make the effort. The government could say, ‘It’s not allowed here.’ But people would still be able to do it. And it would be very hard to stop people from doing it. So I think that it would be a foolish thing for the government to try to do that.”

Peirce adds that the US may pay a heavy price if it attempts to ban the flagship cryptocurrency.

The SEC Commissioner advises that the US should instead develop crypto-friendly regulations to catch up with countries that have taken a more progressive stance towards the blockchain and cryptocurrency industry.

“I think we are certainly behind the curve. We’ve seen other countries take a much more, I would say productive approach to regulating crypto in the sense that… It’s not saying we shouldn’t have any regulations at all. They’ve just been saying, ‘Let’s build a regulatory framework that works for crypto…’

Our approach’s been much of a, ‘Say no and tell people to wait,’ approach. So I think we really need to turn that around, be willing to work to build a framework that is appropriate for this industry.”

Peirce highlights that crypto-friendly regulations could be in the works should the nominee for SEC’s chairmanship post, Gary Gensler, be confirmed next week.

“I’m optimistic that with the new chairman coming in who has deep knowledge of these markets, the crypto markets, that is something that we could do together, build a good regulatory framework.”