Here Are the Catalysts That May Ignite a Massive Bitcoin and Crypto Bull Cycle, According to Altcoin Daily 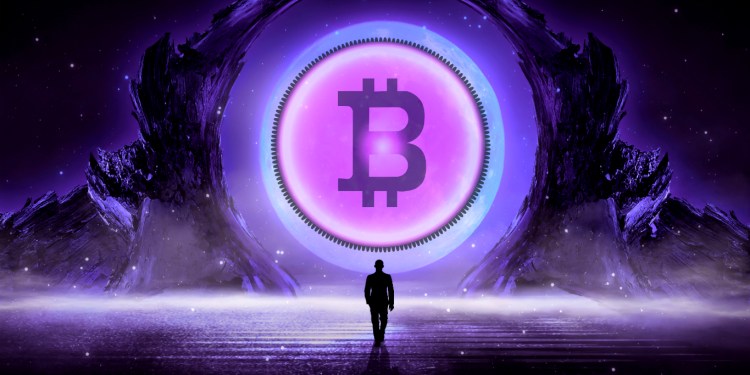 Aaron Arnold, co-founder and host of Altcoin Daily, says that most investors do not know how massive Bitcoin and the entire crypto market will get as the current bull market matures.

In a new video, Arnold tells the channel’s 634,000 YouTube subscribers that BTC is gearing up for a massive breakout reminiscent of its nine-month boom phases during the 2013 and 2017 bull markets.

Bitcoin has strong support building around the $58,000 area. I think a lot of people are thinking this. After Bitcoin breaks above $62,000, again, we’ve been seeing a lot of coiling up. I think we’re going to see something like this (2017 bull rally) or like this (2013 bull market) or like any of these times where Bitcoin breaks past all-time highs in a maturing bull market. We’re going to see a huge rally, possibly $100,000 Bitcoin by the summer.”

He also says that Coinbase plays a key role in ushering a new era for the cryptocurrency space where mainstream investors embrace Bitcoin and cryptocurrency in general.

Maybe five years from now, governments will come down hard on digital assets or whatever. The ones that are decentralized and truly censorship-resistant will prevail, but at this time, it seems that there’s going to be a lot of upside in the next few years in the overall crypto market. That’s what it looks like to me.”