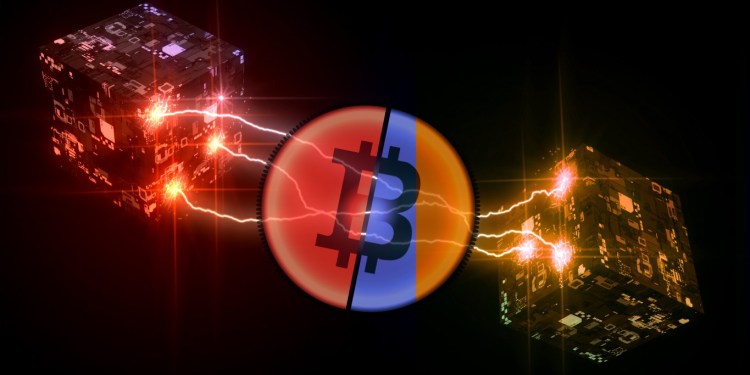 Macro guru Raoul Pal is suggesting that a seven-figure price tag on Bitcoin this bull run is not as unrealistic as crypto investors might think.

In an interview with Dr. Julian Hosp, the former Goldman Sachs executive says that from his perspective, Bitcoin’s current bull cycle looks a lot like the 2013 cycle, but is ahead of the 2017 cycle in terms of gains.

Based on the two previous cycles, Pal says that the “overbought” region where Bitcoin could hit a wall and correct is roughly at the $400,000 level. However, he also says if this level gets broken like it did the last two cycles, a $1,000,000 BTC would then be in the cards.

The Real Vision co-founder says that PlanB’s stock-to-flow model (S2F) has engrained the $288,000 level in investors’ minds, skewing the expectations of Bitcoin’s performance to the low side. He asserts that he’s not ruling out BTC overshooting the S2F rather than falling short.

We could have that shocking moment where a lot of people sell out at $250,000 for these reasons. We’ve all seen that and we all think that could be the case, or we could overshoot. We could see an elongated cycle… because the institutions continue [to allocate to BTC].”

Though a $1,000,000 Bitcoin price is still a possibility for Pal, he says he’s probably going to take some profits off the table should Bitcoin reach the $250,000 range.

“I think I will probably take some off the table somewhere in that range and probably hold some… It’s difficult to know what to do. You can just hold it. It depends on your age and what you want to do with the money. You either want to keep it in Bitcoin because you want to participate in the next cycle so you think of it as just a savings vehicle, or you want to cash in for lifestyle chips, and buy yourself a house or a car, or do whatever you want to do. You need to time that if you want to take some money off the table to use for other purposes.”