120,000 Players Are Already Lining Up to Earn NFTs by Playing This Upcoming AAA Mobile RPG 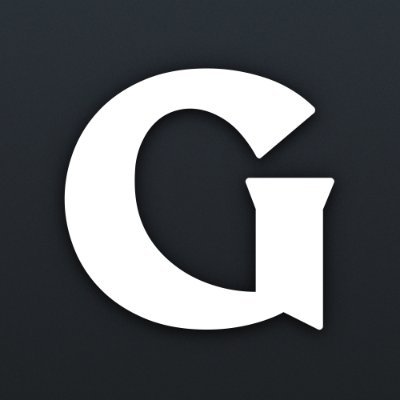 Guild of Guardians is a AAA mobile blockchain RPG, which will allow players to turn their gaming passions into assets. It will be a multiplayer, fantasy, action title, where players build their dream team of ‘Guardians’ and compete in a guild to earn epic rewards. It is set to launch in the first half of 2022.

So far Guild of Guardians has over 120,000 players who have pre-registered for the game. They’ve also got more than 34,000 Twitter followers, and a rapidly growing Discord community of nearly 8,000 people.

Who is developing it?

The game is developed by Stepico and published by Immutable. Stepico Games is a leading Ukrainian game development studio that has been responsible for the development of multiple mobile titles in the strategy and RPG space and has received more than five million downloads. Immutable is an industry leading, $17 million VC-funded blockchain company backed by investors such as Naspers, Galaxy Digital and Coinbase. They are responsible for launching the most successful blockchain trading card game, Gods Unchained.

What is the game all about?

Guild of Guardians is set in a fantasy world, inspired by Diablo and Dungeons & Dragons. It’s a team RPG where players build their dream team of “Guardians”, battle challenging dungeons, collect items and resources, and craft items which can be traded for real money.

Social engagement and Guild play is core to the experience. Players will have to work together to craft the best Equipment, to level their Heroes, and to complete the hardest and most rewarding content in the game.

Show me some footage

Their Pre-Alpha gameplay footage is pretty wicked, if we do say so ourselves…

… and their cinematic trailer has us hyped.

Is there a token?

Guild of Guardians will feature a tradable in-game currency called “Gems”, an ERC-20 token. Gems will be distributed to players and community members for certain actions, including playing the game or purchasing NFTs in the founder sale. Gems will be required to pay for certain purchases and minting actions in the game, upon which they are sent to a rewards pool and distributed to Gem holders who actively stake Gems and participate in the game.

How can I get involved in this project early?

Guild of Guardians is releasing an NFT Gaming Collectibles Founder Sale – which gives players the opportunity to purchase and collect exclusive founder NFTs. All NFTs will be playable when the game launches on mobile in 2022.

Founder NFTs will never be sold again, and there will be Gem rewards for those who buy. Early backers will have a slightly higher price discount and slightly higher probability of getting low serial numbers, so mark the date.

The Guild of Guardians Founder Sale will go live in the next two or so weeks. Join their Twitter and Discord to be the first to know when the countdown starts.

For more information on Guild of Guardians, please visit www.guildofguardians.com