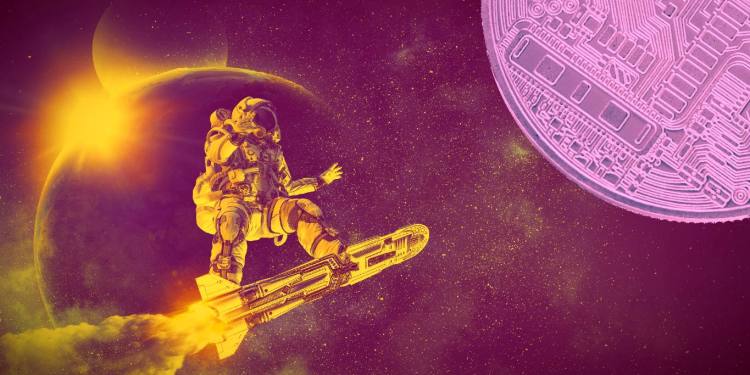 An array of dog and Elon Musk-themed meme coins are arriving on the market and reaching massive trading volumes despite their risky nature.

On Thursday evening, the Ethereum-based meme coin Dogelon (ELON) popped up on the scene, increasing in value by 40,000% in a single day before witnessing a huge sell-off.

The asset recorded more than $100 million in daily trading volume, according to blockchain tracker AstroTools, and although it has lost much of its market share since its peak at $0.0000002, the meme asset still holds nearly $90 million in valuation at time of writing.

The asset’s rise comes amid a string of Ethereum-based assets paying homage to Telsa CEO Musk and dogs arriving on the blockchain and facing drastic trading volume.

Dogemusk (MUSK) also appeared on Friday, hitting over $30 million in trading volume, though the asset currently only holds a market cap of around $1.5 million, according to Ethereum blockchain tracking tool Dextools.

Another meme coin that was spawned on Friday is ShibaElon (SELON), which as of writing holds around a $18 million market cap, according to Dextools.

Meme coins appear to be riding off the popularity of Dogecoin (DOGE), a meme coin created in 2013 that recently managed to sail into the top ten crypto assets by market cap, and currently holds over $30 billion in valuation.

For several days, a wave of dog-related meme coins have consistently ranked in the top 10 most traded coins by volume on Uniswap, according to Dextools. As of writing, six of the top ten most traded Ethereum-based pairs on Uniswap are dog-related.