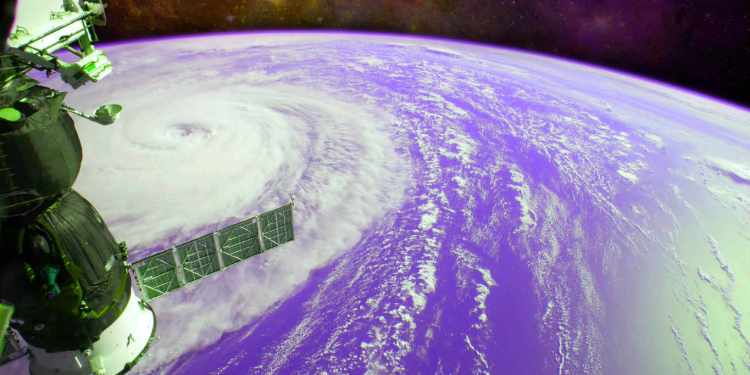 In a new video, Van de Poppe tells his 74,000 YouTube subscribers that altcoins are prepared to significantly outperform Bitcoin in the coming weeks.

“Altcoins are heavily outperforming Bitcoin as Bitcoin is most likely going to make a range bound construction, and during those months altcoins will do well.”

Van de Poppe tells traders that as an extreme altseason approaches and Bitcoin ranges, it is important to look for the projects that have not yet mooned.

For example, the trader mentions distributed web protocol Holochain (HOT), which had a huge breakout in early April to an all-time high of $0.031.

While Van de Poppe believes Holo will break out again, he predicts its second rally will occur later in the next wave of the altseason, likely around mid-June.

Van de Poppe points out that Swipe has a lot of upside potential, down 80% from its high in its Bitcoin pair (SXP/BTC), while Tellor’s technical analysis (TA) looks strong as well and will likely “start expanding and accelerating as there hasn’t been much of a bull cycle” for the asset yet.

As for Bitcoin, Van de Poppe adds that if the asset is able to surpass the $58,000 resistance zone in one shot, he will be bullish in the short term. However, the analyst says this scenario is unlikely, and will be watching for the flagship cryptocurrency to retest $46,500 as support and create a range bound construction over the course of the next month or so.