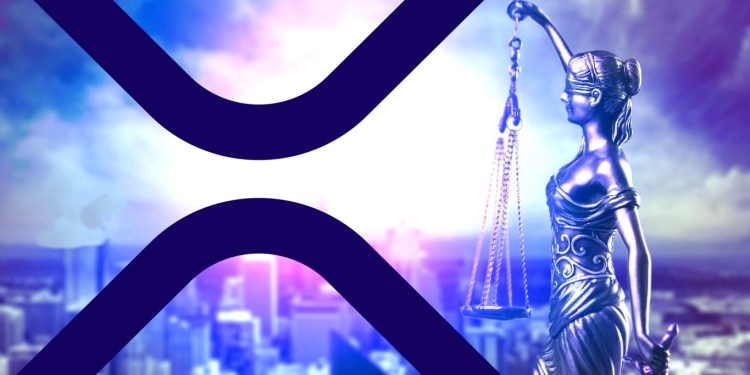 The federal watchdog’s complaint alleges that Ripple’s sales of the cryptocurrency XRP from 2013 to the present are illegal because the crypto asset is a security.

Garlinghouse tells Fox News that he believes the regulator’s moves have created uncertainty and handicapped the crypto industry in the US.

One of the ironies is, the United States is the only country on the planet that has viewed XRP as a security. Whether it’s Japan, the UK, Switzerland, Singapore – they all view XRP as a currency. Yet here at home, where Ripple is headquartered, the US SEC has taken a different position.”

Since other statutory bodies, including the US Treasury and Department of Justice, have at times described XRP as a currency, he says the SEC’s statement is a tough pill to swallow.

“You have other parts of the US government saying that XRP is a currency. Whether it be the Department of Justice, whether it be the US Treasury, has called XRP a currency. So for the SEC eight or nine years after XRP started trading, over a trillion dollars has traded out there, for them to say, ‘we now think it’s a security…’ You should have known that all along. That seems pretty hard to swallow.”

As for the debate on whether XRP is actually being used as a currency, Garlinghouse says projects around the world are actively using XRP to make payments. He cites BitPay’s support of XRP for payments as a prime example.