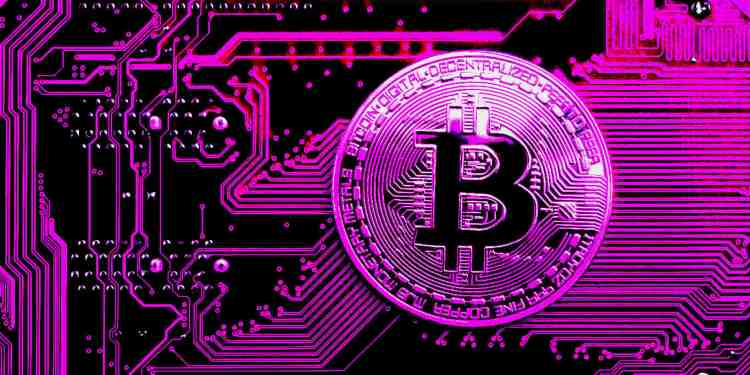 Woo tells SALT Talks that investors who simply buy and hold are “coming in very strong” in the current Bitcoin market and are acting as a driving force of the current bull run.

“We’re seeing a net flow of coins from participants that have been traditionally more or less speculating or buying over the short term and then selling – maybe they’re like traders that trade in and out of altcoins – but essentially these new people… they’re just buying and locking up the coins. That’s been a very big driver of this bull market, that there’s been strong buying…

A lot of the conversation has been about institutional investors. That’s true. But also, I think that there are a lot of high-net-worth investors coming in here, coming to buy it in slugs of $1 million at a time. We saw that very strongly in the first two months of 2021.”

Woo says retail numbers have also been going up in the past two to three weeks.

In terms of price predictions, he points to last year’s Bitcoin halving as another factor that he believes will continue to push the value of BTC up several fold by the end of the year.

If past is prologue, he predicts BTC’s momentum will begin to fade in December.

“Essentially that gives us a little shove on the price if you’ve got half the amount of sell power from new coins being mined, you get a bullish impulse, and in all the past cycles it seems that that bullish impulse manifests into this crazy run up. The last one was 2017, [it] took us from $1,000 to $20,000. It tends to peter out around the fourth quarter, around December.