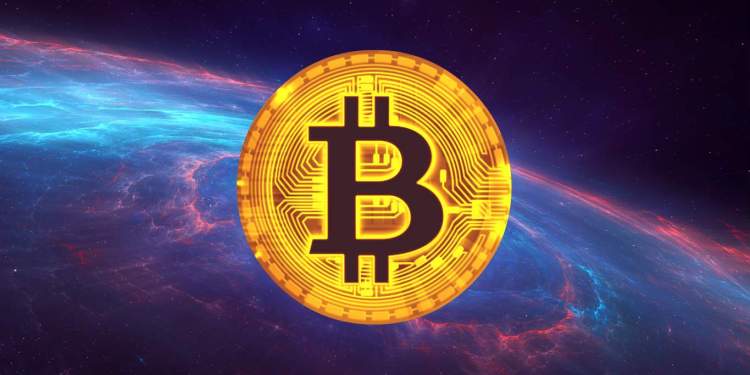 Dan Held, head of growth at crypto exchange Kraken, says that a familiarly devastating bearish correction at the end of the current Bitcoin bull cycle may not be in the cards this time around.

In a new interview on the What Bitcoin Did podcast, Held asserts that if BTC can break $300,000, the bullish narrative surrounding the flagship crypto asset may be so overpowering that there won’t be enough sellers to drive down the price.

“What happens if Bitcoin blows past $300,000, do you think anyone’s going to sell? Maybe, but then all of the sudden the supercycle chatter becomes really intense as the reflexivity of folks wanting the narrative that fits what the price is doing starts to kick in.

We see this happen conversely, like [when] Bitcoin dropped a few days ago. All the bears come out and they’re like, ‘Oh it’s the end of Bitcoin, sell all your Bitcoin, we were right,’ and then the market rebounds and boom, all the bears disappear.”

Contrary to previous bull cycles where Bitcoin witnessed big 80% drops after hitting all-time highs, Held considers the possibility that at the end of the current rally, Bitcoin may end up ranging for a while instead.

“What if the price goes up and we print $100,000 or $300,000 and it goes flat? Like what if it goes flat for a couple of years? People are like, ‘Oh for sure there will be a bear market.’ I don’t know, what if it’s just a very mild winter? Everyone predicts, ‘Oh, it has to have the same 80% drop from the last bull runs,’ I’m like, maybe, but there’s a lot of things that are different with this cycle.”

Held has previously put forth the idea of a “Bitcoin supercycle,” which posits that during the current bull cycle, BTC could go straight to $1,000,000 without a true bearish period. According to Held, the potential giant rally would be sparked by an influx of institutional capital, intensifying economic crises, and a massively bullish and solidified narrative surrounding Bitcoin.

“What happens when ownership of Bitcoin moves from 0.01% of the world to 1%?

What happens when part of the $100 trillion managed by institutions flows into Bitcoin to preserve wealth?