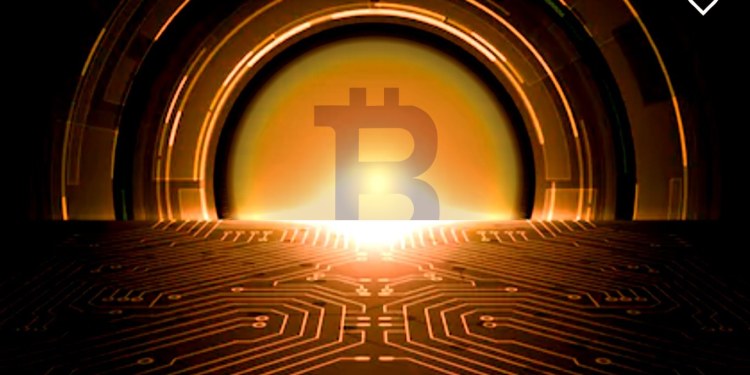 Macro guru Raoul Pal says that network effects are causing the entire crypto space to explode at an extraordinary rate.

In a new video, Pal reasons that the explosion of interest in the crypto markets becomes a lot clearer when one takes into account the power of network effects, or the idea that the more users and participants a system has, the more valuable a good or service it is.

Pal notes that Ethereum and Bitcoin’s price trajectory looks almost identical when tracked from the moment they both had five million active wallets using the network, suggesting network effects are the key drivers of price and value.

“Their prices were identical, and the chart patterns are identical, but they’re about four years different. I was like, ‘Whoa.’ So these are being valued exactly the same at different points because it’s only the network effect that’s valuing them. That was an incredibly exciting discovery and I realized that the entire space is driven by network effect only.”

The former Goldman Sachs executive asserts that not only are the network effects revealing a strikingly similar growth pattern between BTC and ETH, but they’re also increasing in momentum, causing the crypto space to expand at an absurd, exponential rate. Pal uses the top crypto exchanges in the world as an example of how fast the industry is exploding.

“[Changpeng Zhao] built Binance. In three years, he [became] the largest crypto exchange and 1,500 employees. I think it’s the fastest startup in history. Speaking to Sam [Bankman-Fried] at FTX, I don’t know how he did it but he went from an idea to launching in four or five months and then a year later has the third-largest exchange in the world. Look at Coinbase, 56 million accounts. That’s more than Robinhood and Fidelity added together…

It’s astonishing, the network effect. And we’re bringing in the institutions and they’re spreading into Ethereum, and everyone else is building products. It’s coming at us at lightning speed, and I don’t think the space can catch up with the narrative change that is happening so fast.”

The Real Vision Group co-founder takes the meteoric rise of the decentralized finance (DeFi) space as another example of the breadth of people entering the space.

“DeFi, holy sh***! Here is a whole lending and borrowing system, probably an insurance system, all distributed on blockchain. This is what the world needed. It’s really nascent, some of these are going to blow up, some of them are going to blow up. Which ones do? I don’t know. I’m invested in a whole bunch of these and I just hold them as a basket, but oh my god this is changing everything.

The DeFi space is exploding. I now have friends of mine who have sold their Bitcoin and then gone through the realization that they don’t even need to put it back in a bank because they put it into a stablecoin like USDC at 8%. Why even go to a bank?… You only need to go to a bank when you want to buy a physical asset in the real world, but savings assets don’t really need to be in the real world, so this is game-changing.”