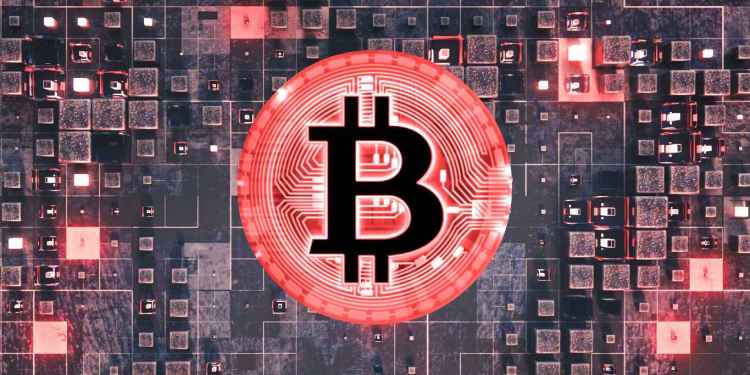 MicroStrategy CEO Michael Saylor says Bitcoin is set to dominate the next century, as its network rapidly grows.

In an interview with Kitco news, Saylor addresses Bitcoin’s place in the global economic landscape going forward, claiming that the Bitcoin standard is “the 21st century solution” to the problem of finding a “non-sovereign store of value that doesn’t derive its value from cash flow.”

“I think Bitcoin is going to be the emergency strong money store-of-value asset in the 21st century. I think it’s pretty clear that it has won this space. There are 8 billion people that need a strong money or monetary asset if they’re going to live a decent life. That asset needs to be digital and needs to flow to 8 billion mobile wallets.”

The noted Bitcoin bull, whose company now holds $4.5 billion worth of Bitcoin on its own balance sheet, says Bitcoin is a disruptive force unlike any other major tech company or innovation of the past century.

The CEO also says there’s a common misconception that Bitcoin should be viewed as a currency, and therefore could compete with national currencies. Saylor notes that it is more accurately described as a crypto asset, and as such poses much less of a threat to fiat currencies than stablecoins.

When asked directly what he believes is the biggest looming threat to Bitcoin’s success, Saylor says simply, “I don’t think there is one.”

Contrary to Saylor’s opinion, quantum computing expert Andrew Fursman, believes that Bitcoin could one day be at the mercy of quantum attacks as computers grow more powerful.

“It’s mathematically proven that if you have a device that looks like the kind of quantum computers that people want to build, then you will be capable of decrypting this information significantly better than could ever be possible with classical devices.”

Additionally, Bitcoin has faced questions regarding the environmental impacts of its mining process.

This week, the New York Senate introduced a bill proposing that Bitcoin mining facilities in upstate New York be shut down until a full assessment of the adverse effects of the mining process can be completed.