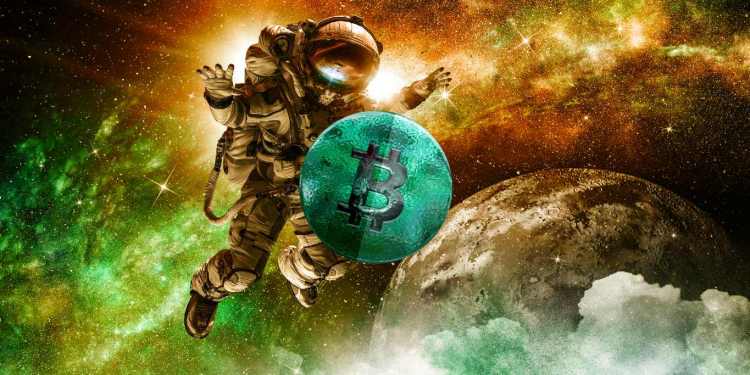 Widely-followed on-chain analyst Willy Woo says that the current Bitcoin bull cycle is unique based on the unprecedented amount of coins moving from weak hands to strong hands.

In a new tweetstorm, Woo presents data showing that BTC is being accumulated by long-term holders at a significantly higher rate than in any other bull market.

“This cycle is different; the movement of coins to strong holders is unprecedented.

Based on the data, Woo posits that there is “no way” Bitcoin is entering a bear market. The on-chain analyst asserts that the bullish sentiment is something that may appear obvious now, but wasn’t as obvious when BTC was trading lower two weeks ago.

The popular analyst also believes that one catalyst likely driving this metric is the amount of BTC moving into corporate treasuries and Bitcoin trusts.

“Grayscale Investment Trust now accounting for 3.5% of the supply only allows for inflows of BTC into cold storage (paper is traded, no coins move).”

Woo says the amount of leveraged trading happening in the crypto markets today means that fewer coins have to move in order for traders to open or close positions, which stands in contrast to the 2017 bull market when the infrastructure for Bitcoin trading was less developed.

“Leverage markets that grew in size from 2017 may have had a part to play also. Lots of coins used moved in order to trade them. With leverage, less coins need to move for the same amount of speculation.”

Another factor behind Bitcoin falling into stronger hands, according to Woo, is the asset’s transition from a currency to a store of value.

“In the early days of Bitcoin, it was used as a currency (Silkroad era) so makes sense coins moved between more liquid hands.”