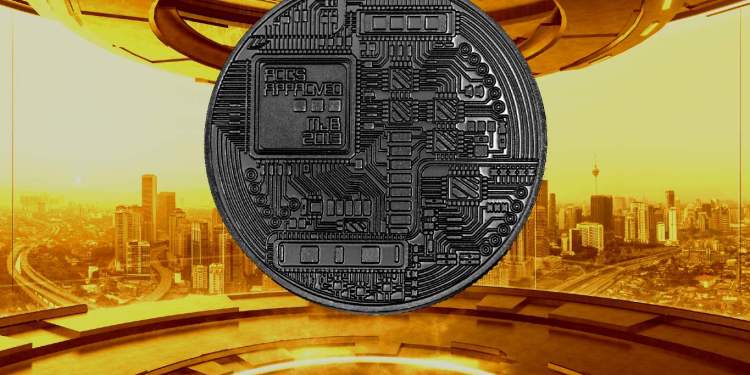 Crypto trader and analyst Scott Melker is keeping a close watch on one overlooked altcoin that he believes can potentially skyrocket after a massive breakout.

In a new strategy session, Melker tells his 44,000 YouTube subscribers that he’s looking at Ethereum competitor EOS, which he says may have just started its uptrend against Bitcoin (EOS/BTC) after a three-year bear winter.

“I bought EOS. I can’t believe I said that but I bought EOS because look at it. The biggest volume candle ever on the weekly breaking through a resistance that has been in place since the all-time high. One, two, three touches [on the diagonal resistance] and then an absolutely Chad move through.”

On top of EOS, the crypto analyst is bullish on two “dino coins” or altcoins that led the charge during the 2017 bull market but have since seen a lack of action.

Melker predicts that BCH/BTC and TRON/BTC are likely to follow the footsteps of XRP (XRP/BTC), Ethereum (ETH/BTC, and Litecoin (LTC/BTC), which have all printed massive gains against Bitcoin in the last few weeks.

“We can trade the SafeMoons, the Shiba Inus (SHIB), the TikTok coins, and whatever the hell else. Listen, I love myself some ****coins, but for weeks, the easiest trade has obviously been in this dinosaur large-caps and I’m going to do that until I can’t do it no more.”