These Two Privacy Coins Are About To Take Flight, Says High-Profile Trader 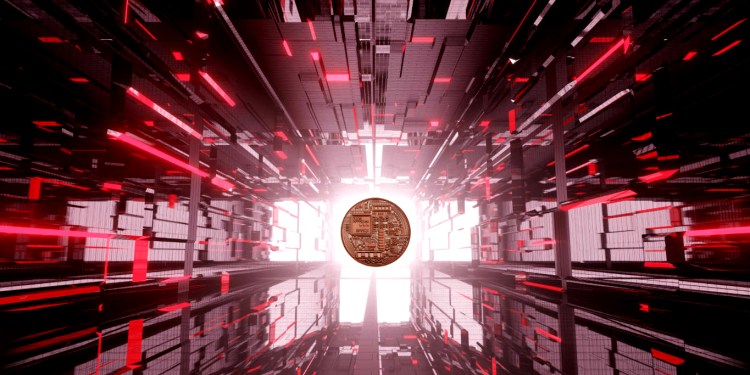 A popular crypto trader is shining the spotlight on two privacy-centric coins that he says are preparing for major breakouts.

Kaleo, the pseudonymous analyst in question, believes that Zcash (ZEC) is looking bullish and ready for a significant move upward.

The trader notes that the ZEC/BTC chart appears eerily similar to the Ethereum Classic (ETC) chart just before it went parabolic in the ETC/BTC pair.

Kaleo adds that ETC and ZEC have historically traded in tandem, mimicking each other’s price action against USD as well.

In the past two weeks, ETC went parabolic, highlights Kaleo, skyrocketing from a low of around $33 on April 28th to a high of $167, according to CoinGecko. If history is any indicator, ZEC may follow its parabolic rally, predicts Kaleo.

“The chart below compares Zcash to Ethereum Classic. The moves over the past four and a half years are nearly identical. You can try to chase sh*tcoins that have already pumped, or you can buy the ones that haven’t yet and profit from patience.

In its USD pair, Kaleo believes the asset’s rally will ramp up once it breaks above the $350 level.

“Break above the line, and the acceleration begins.”

In its BTC pair, ZEC is in an accumulation phase at around 0.006 satoshis, preparing for another leg up, adds Kaleo.

At time of writing, Zcash is correcting with the market down to $307, but is still up nearly 30% in the past two weeks.

The other privacy asset Kaleo is keeping tabs on is Monero (XMR). The analyst notes that XMR generally follows the price action of Zcash and is about to break out of a long accumulation phase right below its 2018 all-time high of $542.

“XMR is another old school privacy coin play that is currently accumulating just underneath its USD all time high from 2017. Won’t be long before this rockets into price discovery.”

As the veteran privacy coins prepare for lift-off, according to Kaleo, whistleblower and ex-CIA employee Edward Snowden is decrying the lack of privacy provided by the Bitcoin (BTC) network and blockchain more generally.

Snowden notes that Zcash is his top privacy coin pick, but that it, along with Monero, have some shortcomings.

“Zcash, I have said repeatedly, really does the best in the space with their shielded transactions. The criticism is that these transactions don’t occur by default, which is valid. In my opinion, they should happen by default.

There are other cryptocurrencies like Monero, which is having a lot of trouble being listed on exchanges broadly, which has sort of privacy by default, but it’s a lower measure of privacy. You’re just playing a shell game and those shell games don’t really last forever.”