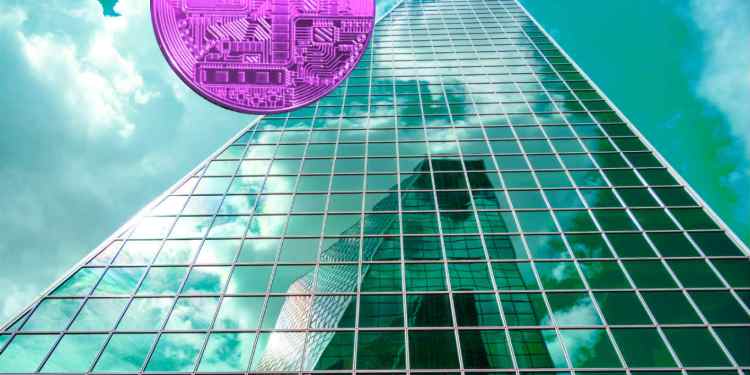 Money transfer behemoth MoneyGram says it will now facilitate the buying and selling of Bitcoin at its brick-and-mortar stores.

In a press release, MoneyGram reveals it has partnered with cryptocurrency cash exchange Coinme to enable customers to purchase Bitcoin using fiat currencies as well as convert the flagship cryptocurrency into cash at thousands of locations in the US.

“The MoneyGram and Coinme integration will provide a fast and easy way for customers to purchase bitcoin with cash and withdraw bitcoin holdings in cash. It is specially designed for customers who may be interested in utilizing bitcoin for the first time.”

Plans for expansion include extending the service to select markets abroad in the second half of this year as well as adding other crypto assets in the future.

“The service will [initially] be available at select MoneyGram locations starting in the U.S. in the coming weeks. Additional countries and cryptocurrencies will be made available shortly thereafter.”

The partnership with Coinme comes months after MoneyGram announced it suspended its relationship with Ripple, which allowed MoneyGram to conduct transfers using the XRP cryptocurrency. The suspension came after the U.S. Securities and Exchange Commission (SEC) filed a lawsuit accusing Ripple of illegally selling securities in the form of XRP.

In a 2018 interview on CNBC, former SEC chairman Jay Clayton, under whose tenure the markets regulator sued Ripple, stated that Bitcoin is not a security.

“Cryptocurrencies: These are replacements for sovereign currencies, replace the dollar, the euro, the yen with bitcoin. That type of currency is not a security.”