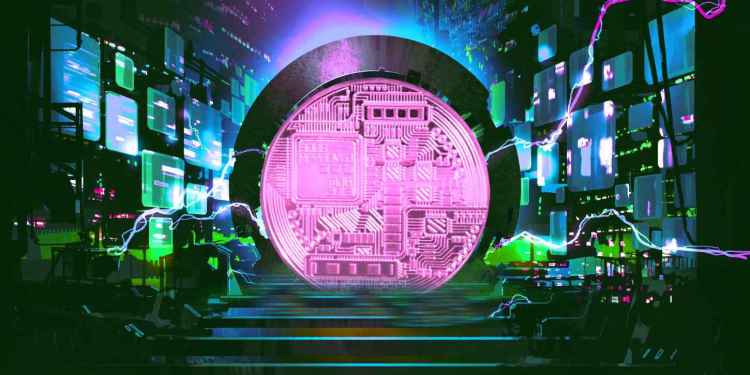 Popular analyst and trader Michaël van de Poppe is providing his take on the latest market correction while naming a set of altcoins that have caught his attention.

Although the market is down amid news that Tesla will stop accepting Bitcoin as payment until the cryptocurrency meets the company’s energy efficiency standards, Van de Poppe is telling his 288,000 followers not to fret.

“It’s great to see the strength on altcoins. Yes, we’ve got some news regarding Bitcoin and Elon Musk (Tesla CEO), but essentially, not much has changed.

In a new video the analyst tells traders that Bitcoin’s swing below $50,000 is a “normal corrective move,” which Van de Poppe anticipated would occur even without Musk’s recent tweets.

Van de Poppe notes that the altcoin market is holding up well, and that many assets appear especially strong against Bitcoin.

In particular, the trader is keeping an eye on four assets which he says are building exciting ecosystems.

The first of the set is Ethereum competitor Cardano (ADA), which is performing well amid the crash, up 15% on the day, while the rest of the market is down nearly 8%, at time of writing.

Van de Poppe is also bullish on deflationary blockchain Avalanche (AVAX), which is launching the first asset in its ecosystem, Avalaunch (XAVA) on Friday.

Polkadot (DOT) is another asset Van de Poppe says is looking strong against Bitcoin amid the correction, acting as a signal that altcoins are still primed to advance upward.

“Some altcoins are doing well and I think they are just going to continue. One of them is DOT. DOT is showing that we have strength in the altcoins… Ethereum is also showing strength.”