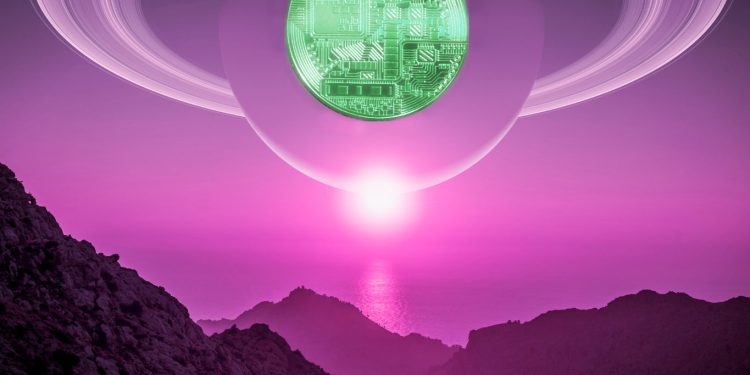 The recent frenzy surrounding the DOGE memecoin has pushed its trading volume to surpass that of Bitcoin and even some Forex currencies. Fueled by tweets from Elon Musk, Dogecoin has been dominating price charts on most Korean crypto exchanges, leading to a meteoric rise in its price and increased popularity in decentralized media outlets.

The KuCoin crypto exchange has seen some of the largest trading volumes of DOGE in South Korea and globally. KuCoin CEO Johnny Lyu tweeted,

“$DOGE on KuCoin dominating over other pairs for the first time. It seems that all those who wanted to buy DOGE have flocked to KuCoin. The 24h volume of DOGE-USDT has outstripped the BTC-USDT pair twofold from May 5 to May 9, reaching ATH of $606M.”

Lyu has also said DOGE could be used for transactions at hotels, cafes or cinemas in the future.

“Compared to Bitcoin, DOGE is more suitable to be futures money for higher supply, lower price and faster transactions. It’s tailored for daily payment, and its community culture can easily resonate with the general public.”

The CEO of KuCoin is also confident that even without the hype surrounding the coin at present, DOGE has higher potential for daily usage than Bitcoin, considering its lower-entry threshold and connection to a younger audience of cryptocurrency users.

Lyu’s comments on the development of DOGE come as South Korean crypto exchanges have come under pressure from traders in recent days as the volumes of Dogecoin transactions have exceeded the average volumes of local stock trading on traditional exchanges.

Current data from the CoinGecko resource shows that volumes of Dogecoin trading on the South Korean UpBit exchange alone have surpassed the $16-billion mark, with smaller exchanges registering anywhere from $20 to $50 million. In comparison, the volumes of traditional company stocks traded in Korea daily stand at around $9 billion, while local monthly Forex trading of local FX accounts show around $7-8 billion.

Analytical sources state that the real demand for DOGE remains low, though, leading to the assumption that the memecoin’s price is being artificially increased by market speculators taking advantage of community trust in Elon Musk’s tweets and his public statements made on shows like Saturday Night Live.

Earlier in January of 2021, DOGE managed to surpass Bitcoin trading volumes on Binance, topping the $5-billion milestone after the coin’s price spiked sharply by over 800%, reaching $0.08, up from previous median values of $0.012. Apart from Elon Musk’s tweets, the price of the memecoin has also been fueled by social media posts on Twitter and Reddit, including channels such as r/Wallstreetbets.

Christopher Owen is a passionate Bitcoin fan from CA. He developed his own tools to track and predict changes in Bitcoin price after the fall of Mt. Gox. He is trading some stocks and digital currencies for experimental purposes and hunts the most interesting cutting-edge technologies’ use cases in investing and finance.